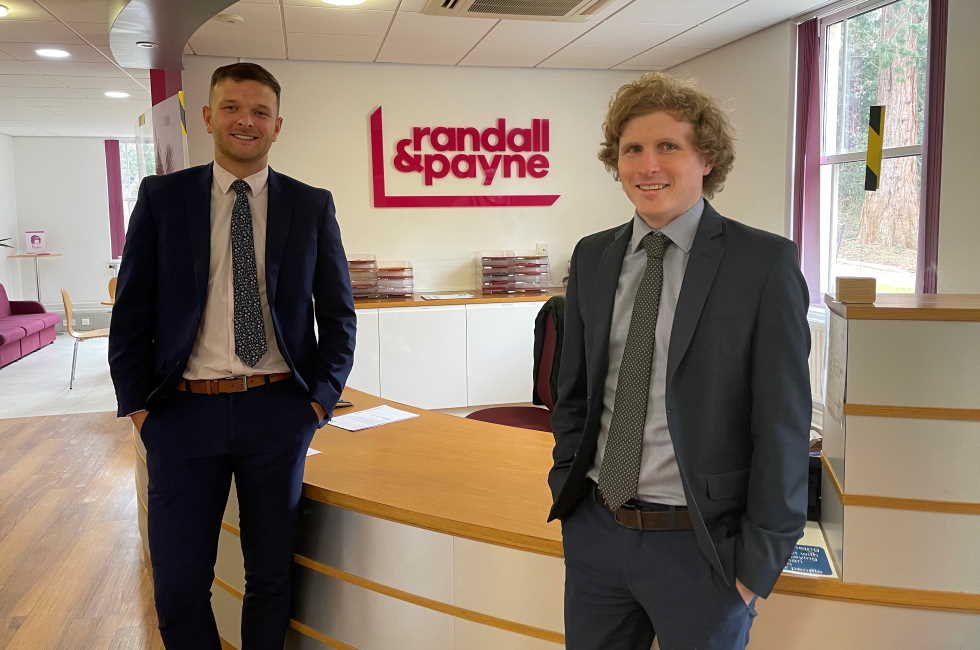 Our team of audit managers have a great blend of experience which provides opportunity and growth for all of our audit team members and our clients.

Within the audit team two of our managers  took different career paths to the same destination, providing a broad spectrum of knowledge and experience. They share their career paths below.

Ben joined as a trainee after A’ levels and during his first few years gained exposure to accounts and tax, as well as audit. Ben felt supported through his paid studies, initially AAT and later ACA, with his colleagues on hand to help as needed and with consideration given to his workload giving him the best chance of succeeding.

Specialising internally in audit brought with it many opportunities, and Ben progressed from Audit Assistant through to Audit Senior and with his own portfolio of clients began to be involved in the process of client relationship management and winning new work for the firm. Then as an Audit Senior Ben assumed line management responsibilities which later led to his promotion to Audit Manager and saw him looking after a larger portfolio with a focus on developing the team.

Ten years on, Ben is Audit Senior Manager and is involved in the audit strategy and direction of the team. 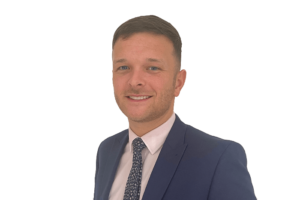 Taking a different path, Tom, spent the early part of his career in Australia working within the Advisory division of a top 6 global accountancy firm. Making the transfer into audit, Tom qualified as a Chartered Accountant and soon made the move to the UK. He continued to progress within a larger global firm for a number of years before moving to Randall & Payne as an audit manager.

Working now within a smaller firm, Tom is involved in wider strategy of the audit division, with a key part of his role being to work alongside the senior leadership team on areas such as the audit marketing strategy as well as audit processes and quality.

Tom and his young family have made Cheltenham their home and he was impressed by our strong focus and commitment to Gloucestershire. The work/life balance improvement has also been a main personal benefit from joining the team at Randall & Payne. 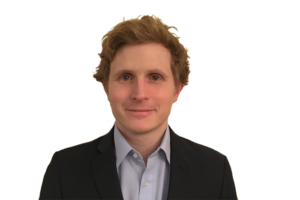 Ryan Moore is Audit Partner and heads up the Audit team – please contact Ryan for more information on 01242 776000 or email ryan.moore@randall-payne.co.uk. 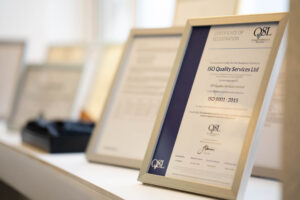 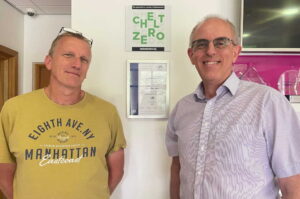