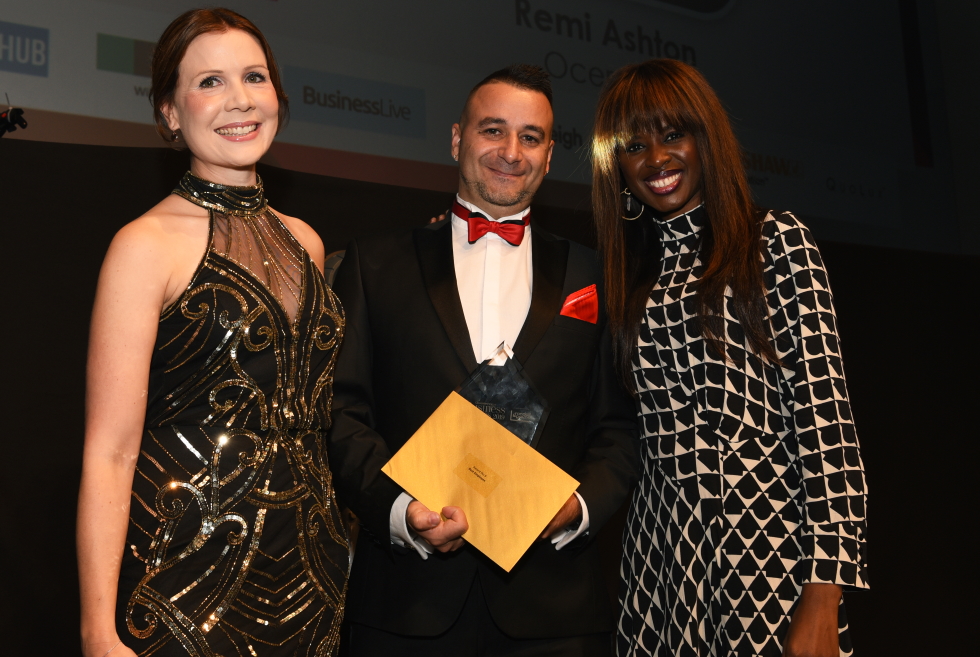 Former martial arts world champion recognised as one of the best employees in Gloucestershire. Remi Ashton of Ocere Ltd scooped the Best Employee award at the Gloucestershire Business Awards 2019. Here is why he stood out to the judges…

Remi sets high goals for himself, always willing to go over and above. He genuinely cares about his team and his clients. He is a great advocate of personal development, investing a great deal of time in furthering his knowledge in a forever changing environment.

Remi has contributed a great deal to the development of the business in many ways. His work ethic makes him a fantastic role model for other team members. His positive attitude also lifts and inspires and along with his fun-side means the office is a great place to be.

He has enabled and encouraged other team members to improve and become more confident and knowledgeable in their own fields, which in turn has a knock on effect on the progress and success of the business as a whole.

Remi is also active in the community, having become a World Champion in Martial Arts, he started his own academy in Brockworth eight years ago. He went into local schools teaching the children self-defence and martial arts practises, giving them confidence and encouraging discipline. One of his former pupils followed in his footsteps in becoming a World Champion and has recently taken over the club when Remi decided to take a step back last year. 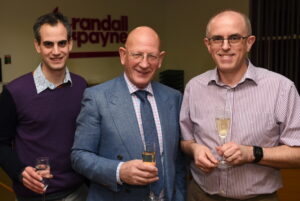 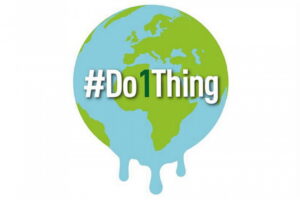