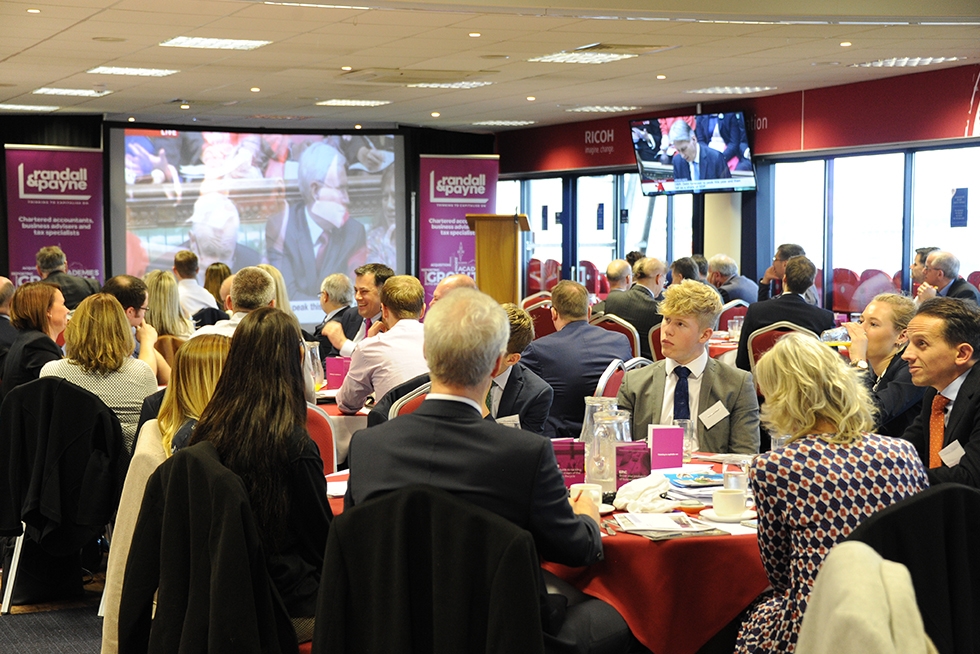 Philip Hammond will deliver his Budget speech earlier than usual on Monday 29 October instead of the predictable Wednesday, as it’s widely believed that his advisers warned against choosing Halloween as the date due to the potential for unsavoury headlines such as “Hammond’s House of Horrors”. However, Monday or Wednesday we are pleased to be hosting our business leaders’ networking event at Kingsholm to discuss his announcements with immediate consideration.

All in all Mr Hammond would appear to have very little room to manoeuvre, but what is certain is that this  budget will be of great interest both to those in the UK and

, and could be his most crucial budget yet.

Particular areas of taxation and duty that may well feature include the following:

We consider it unlikely that all of the above will happen, but these are probably the principal options Mr Hammond will have been considering.

If you want to know more about the Budget Day Networking Lunch, please contact Jo Kline on 01242 776000 or email Jo.Kline@randall-payne.co.uk. 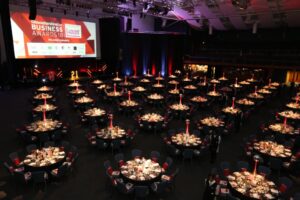 Winners of the Gloucestershire Business Awards 2018 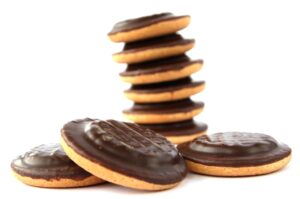