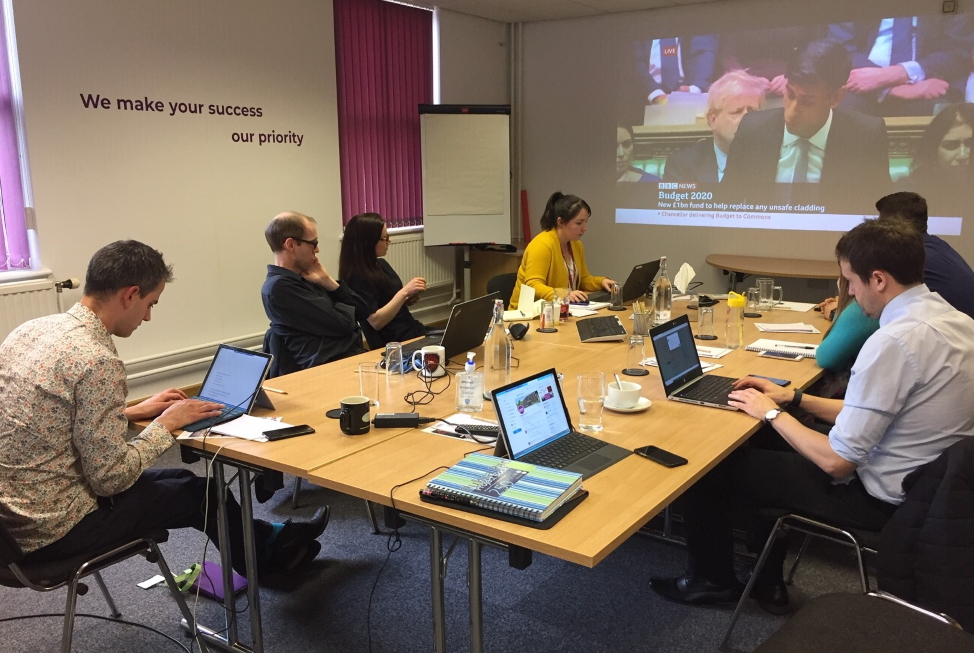 Today we have had the first Budget in 18 months, and there was a significant amount of content to get our teeth into.  With Brexit and now the potential impact of Coronavirus, some immediate measures are required to support our economy, private sector and NHS.

The Chancellor stated that there will be disruption to our economy, which will be significant but temporary.  His aim was to provide security for today and prosperity for tomorrow, suggesting that the measures introduced are timely and targeted.

Below we cover some of the headlines that will impact both businesses and individuals as a result of the Budget.

This year’s budget has seen a number of positive changes for those investing in innovation.

The government has pledged an investment of £22 billion a year in R&D, which is the largest increase in investment on record and as a percentage of GDP, is the highest in almost forty years.

Most importantly for small companies falling under the SME (small and medium enterprise) scheme, the PAYE cap on the payable tax credits due to be introduced this year, has now been delayed until 1 April 2021. This benefits those who are primarily using subcontractors for their research and development work, where their PAYE liabilities may be minimal. As proposed, the cap will restrict the cash payment for R&D to three times the claimant company’s PAYE and NIC liabilities for any given year.

A consultation has been announced to consider including data and cloud computing within the definition of qualifying expenditure.

For large companies, the RDEC (R&D Expenditure Credit) rate has increased from 12% to 13%.

Two key changes to National Insurance have been announced in the Budget:

Some further changes to the taxation rules on cars have been announced to continue to incentivise greener motoring:

Although this was a Budget which heavily focused on growth, innovation and support for businesses, the Chancellor has been under pressure to review Entrepreneurs’ Relief.  It has been widely suggested that the relief is expensive, only favours the wealthy and was not a key driver in encouraging entrepreneurial activity.

In response to this, the Chancellor announced that the lifetime allowance will be reduced from £10m to £1m as part of its aim to promote a ‘fair and sustainable’ tax system.  This change is effective immediately.

A review of Entrepreneurs’ Relief was anticipated and the news that it will not be abolished completely is welcome. However, in our experience many business owners looking to exit a successful family run company utilise this relief, who are not serial entrepreneurs, and this will have a potential impact on their plans.

There are no proposed changes to Investors’ Relief, which works in a similar way but is targeted more at angel investors.

The pension contribution annual allowance (the amount of tax-relieved income that an individual can save into their pension plan) is currently £40,000.  For high earners, this allowance is tapered away reducing the amount that can be put into a pension scheme.  Contributions above this allowance are subject to an additional tax charge.

Special measures were announced today which were aimed particularly at the medical profession.  The threshold at which the annual allowance begins to be reduced has been raised from £110,000 to £200,000, accordingly where an individual’s income is less than £200,000 they will now not be subject to a reduction in their annual allowance.

The lifetime allowance for pensions will increase with CPI to £1,073,100.

As we have left the EU we will have more control over our VAT legislation and rules from the next calendar year, so it was not a surprise to see the so called Tampon Tax being abolished from January 2021, even though government receipts from the tax have been funding welfare charities for some time.

The VAT zero rating on e-books and digital newspapers was perhaps a surprise, but has long been talked in professional circles.  This now levels up the position for VAT on reading material whichever format you use, removing an odd discrepancy that has come about as a result of technological advancements.

Finally a review of VAT on financial services and partial exemption are welcome as these are two of the most complicated areas of VAT.

This allowance was introduced in October 2018 for new buildings and structures, as well as improvements to existing ones, at a rate of 2% per annum, giving full tax relief over a 50 year period.  Following representations this rate has been increased to 3% from April 2020, thereby reducing the period of relief to 33 1/3 years.

However on ultimate sale of the property any capital gain made by the seller is effectively increased by the allowances they have claimed.

The claims process remains complex in that a detailed “allowance statement” needs to be prepared, submitted to HMRC each year with the claim, and then passed from owner to owner each time the property is sold.

Use of Home allowance

The maximum flat rate a business owner can claim for use of his home as an office has been increased from £4 per week to £6 per week with effect from April 2020.  However it remains possible to claim a higher amount if the individual can substantiate the figure with records of actual expenditure and a sensible apportionment, and we have a model that can assist with these calculations.

Unfortunately there was no abolition of the 3% SDLT surcharge for second homes as some were hoping for.  Instead the Chancellor announced a further 2% surcharge for non-UK residents purchasing UK residential property in England and Northern Ireland from 1 April 2021.

The Chancellors aim is help control house price inflation, however will this have a significant impact on the investment into UK property from overseas? We have seen a number of measures introduced over recent years (for example Non-resident Capital Gains Tax and changes to the deemed domicile rules) which are driving wealthy individuals away from the UK.  It is already having an impact on the top end of the housing market but will it have a significant impact on more affordable homes?

On the plus side, the money raised will be used to help contribute towards the £650m of funding the Chancellor has pledged towards tackling homelessness.

This was a Budget that was taken over somewhat, and understandably so, by Coronavirus and measures to support the country, both individuals and businesses, through what will be a significant yet temporary disruption.  The measures here are necessary and uncontroversial.

What we have seen are a number of reviews and consultations being launched which means we may see a second major fiscal event in the Autumn, so 2020 could again be a year of two Budgets, before reverting back to an Autumn Budget / Spring Statement pattern as introduced by Philip Hammond.

It is good news that Entrepreneurs’ Relief has not been completely abolished, and businesses are able to plan effectively again now that the goalposts have been fixed for the time being at least.  However it seems likely that time is limited for this relief and it is likely that a more targeted replacement relief will now start to be designed. 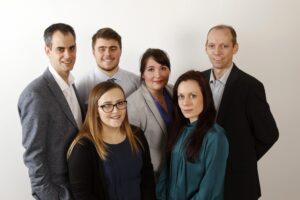 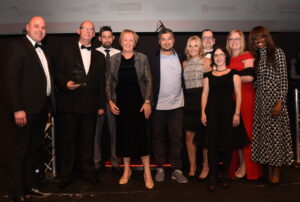