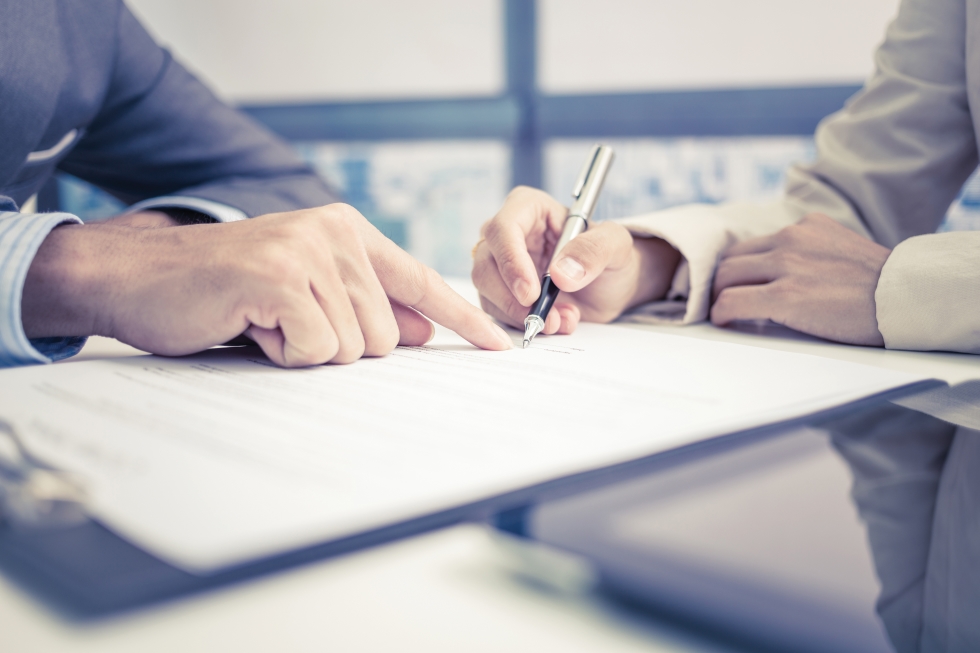 Audit reports are being extended to provide transparency into current and future affairs of an organisation, which raised a few questions from our clients as to whether this means more potential issues.

Reflecting on the concerns from our clients, we recently looked at the necessity for extended reports to dispel the concerns that more information means more things to worry about.

In 2016, there were significant changes for auditors, affecting reports issued in 2017. Regulators were already putting more requirements on auditors to disclose work undertaken and investigations into audits became more public.

The Financial Reporting Council (FRC) introduced a new requirement for an extended audit report to be included within the financial statements. This was intended to add more transparency into the world of audit, detailing the level of work undertaken during the review process compared to the level expected by investors and other users – ‘the expectation gap’.

Initially, the changes only impacted listed companies and public interest entities in the UK, but the requirement has now been widened to provide extended reports for small and medium company audit reports. The auditor’s opinion, based on the disclosed information, is now noted under its own specific ‘going concern’ section and comes first in the report rather than buried in the detail, encouraging directors to be more transparent in areas of doubt.

Legislation requires auditors to assess whether they consider the company has the relevant resources to continue in business for the foreseeable future and refer to it in the annual report. Disclosure of material that may identify concerns for the company’s ability to continue as a going concern does not necessarily indicate crisis and is something that auditors need to handle in a sensitive manner.

Anything that could be seen as likely to spook lenders into knee-jerk decisions is clearly not desirable for business at any time. Directors are understandably nervous about doing so, particularly under recessionary pressures.

Following the collapse of Carillion, a key question asked of their auditors was “In the light of Carillion’s collapse … do KPMG stand by the audit opinion that gave Carillion’s consolidated accounts a clean bill of health?”

The outcome of the enquiry will look closely into the transparency of information provided for the audit report. Carillion’s situation could be remarkably similar for all businesses, but not on such a grand scale, as the review of disclosed information should involve assessing whether debts are recoverable, cash and reserve levels are sufficient to absorb any potential losses in the future, and lending facilities remain open and available.

In the absence of a crystal ball, this area of audit will remain highly subjective, as constructed on industry knowledge and historical patterns and at a given moment in time. If the right questions are asked by the auditors and management are trusting and open in their responses, then this should lead to a minimal number of auditors coming under fire for misrepresenting the signs and also protect directors from becoming liable for not being transparent.

Changes in 2017 also saw the UK charity regulators call on auditors to be more proactive in reporting concerns and issues to the Charity Commission, even without the legal requirement to do so. This can be partly attributed to responding to the collapse of Kids Company, where the auditors had been too reticent in reporting matters that would have been of interest to the regulatory body.

Our findings following academy audits are reported directly to the ESFA, regardless of whether any issues were identified. If problems did arise, these are separately disclosable alongside our management letter.

Transparency is fundamental to the ongoing affairs of these not-for-profit organisations and reporting audit issues helps to safeguard their longevity.

What if regulators look into the transparency of company reports? Company failures are becoming more publicised with new regulations requiring the release of confidential information, such as pay rates and gender pay gaps.

It would be a big impact (but not unsurprising) if regulators require disclosure of company management letters or additional reporting of going concern and fraud issues. This would be highly contentious, but potentially essential in order to provide the transparency required.

To sum up, transparency is about safeguarding the longevity of an entity by highlighting areas of risk that can then be positively addressed and not something to keep you up at night. Your auditor should always be available to discuss any concerns.

There’s more to an audit than just ticking boxes. By making sure that your business is fully compliant, we future-proof your company and improve its value. Contact Chris Baldwin for more information by emailing chris.baldwin@randall-payne.co.uk or call 01242 776000. 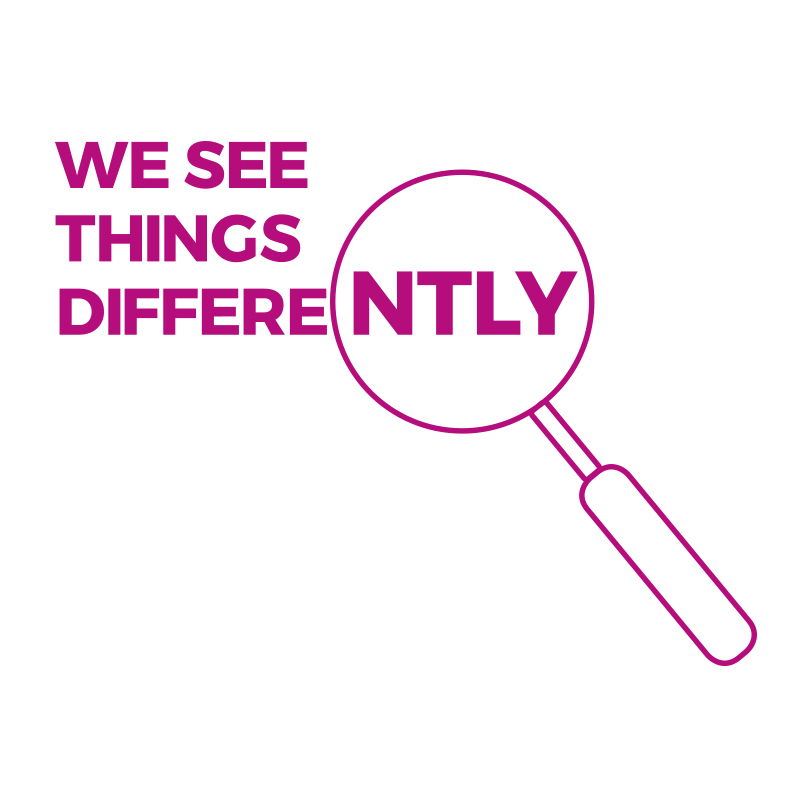 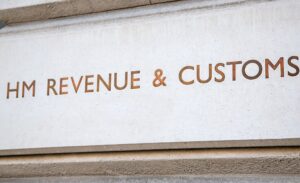 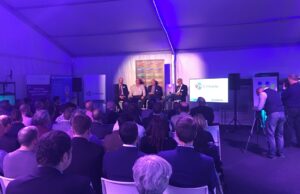