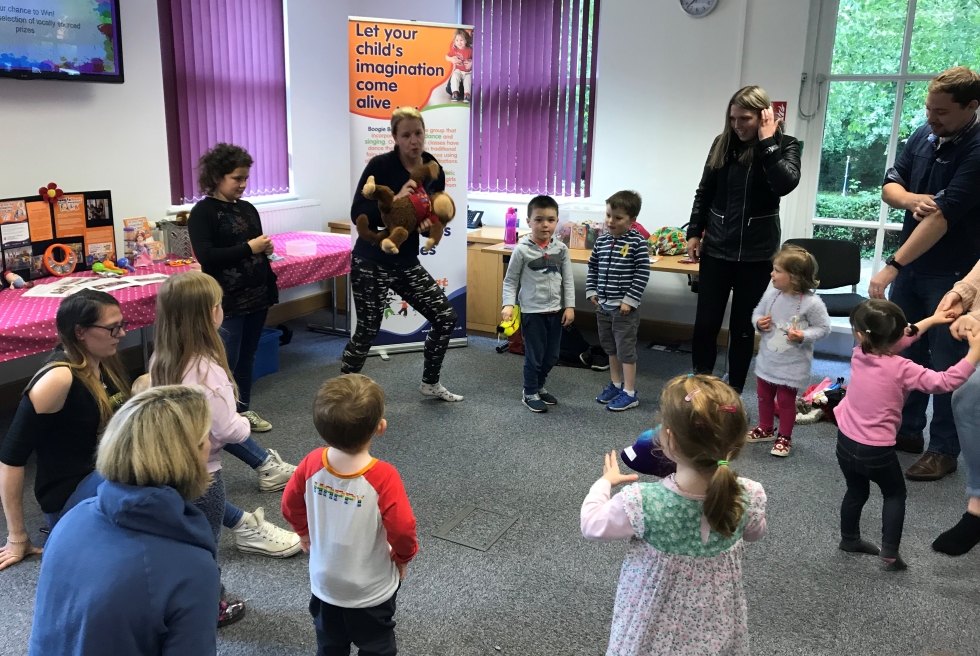 Saturday 15 June saw a much younger clientele come through our doors here at Chargrove House. Local children came with their parents to take part in the Family Fun Day organised in aid of Scoo-B-Doo which raised over £1000

There was a steady stream of visitors throughout the day, with both indoor and outdoor activities, there was something to entertain families wishing to dodge the occasional shower!

Parents and children alike enjoyed testing their skills on the football shoot out hosted by local social media agency Skylight9, alongside fairground style hook-a-duck and ring-the-bell. 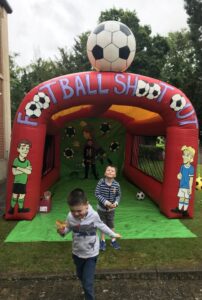 Children were able to try on Police uniforms and sit in a community Police car, but the fire engine’s arrival mid-afternoon stole the show – and again when they sounded the siren on the way out! 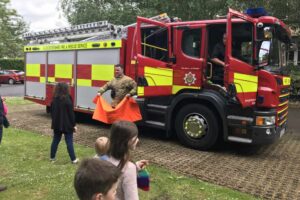 Meanwhile, inside, Emma from Boogie Beats kept the pre-schoolers entertained with her sessions of singing and musical story-telling. Afterwards, they were off to the card-making corner hosted by The Indigo Den or to have their face painted by Hattie Face painting. 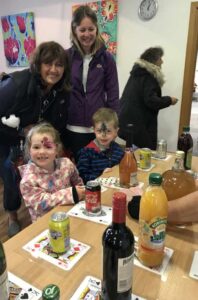 Musical entertainment was provided by our singing accountant, Gina Gardner, who wowed the crowds with some family favourites. 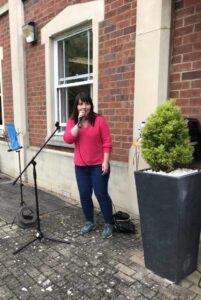 For hungry visitors, sisters; Rhianne and Julie, of R&J Catering, provided hot dogs, burgers and chips from their pod parked outside the front door, whilst we offered home-made cake and hot drinks in our café area.

With generous donations from staff, clients such as Aspire and Officeworx, and local businesses, the bottle tombola and raffle ensured visiting families left without any spare change. The array of over 40 raffle prizes, included Lunar City family passes from Aspire GL1, ‘access all areas’ passes for Leisure@ Cheltenham, Cotswold Motor Museum family passes, tickets for Beaufort Polo Club and Hatherley Manor Hotel Spa passes for two. The winning tickets were drawn at the end of the day witnessed by staff and Scoo-B-Doo committee members and the winners have been notified.

We are extremely grateful to everyone who contributed to a successful fundraiser for Scoo-B-Doo, who are based at the neonatal unit at Gloucestershire Royal Hospital and support the neonatal unit, including parents from the Scoo-B-Doo committee; Sarah Edgeworth and Joseph Cox, who helped to run the event.

Our next charity event is our Quiz Night with BBC Radio Gloucestershire’s Faye Hatcher as quiz master on Thursday 4th July – it’s not too late to book your team of four for £50 including a Fat Toni’s pizza. 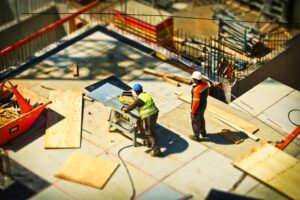 VAT changes in the construction sector 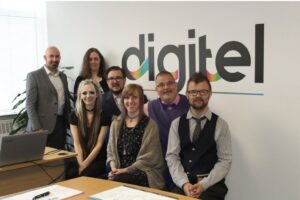