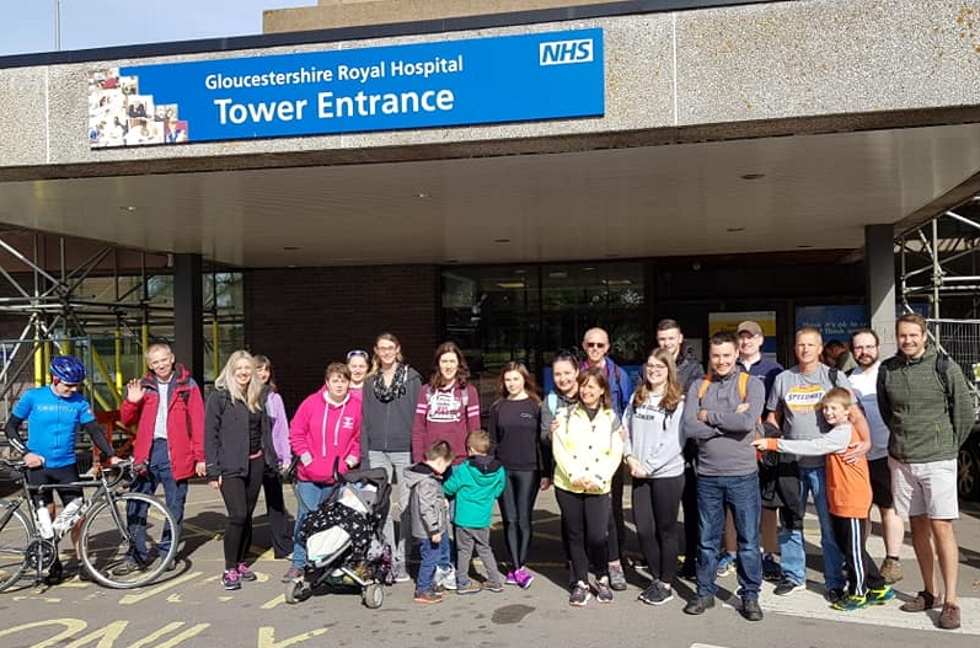 On Sunday 7 October, staff at Randall & Payne kicked off their fundraising for Scoo-B-Doo, the local charity which supports the Neonatal Unit at Gloucestershire Royal Hospital in caring for sick and premature babies.

The team walked just over seven miles from their office on the Shurdington Road to the Gloucestershire Royal Hospital, raising a staggering £1904.75 for Scoo-B-Doo, nearly four times the target amount.

The walkers included Tim Watkins, managing partner, along with staff and their families, joined by Skylight9, Tewkesbury based digital marketing consultants. The walk took a respectable two hours and thirty-five minutes with a pit stop at the Toby Carvery at Brockworth to use their facilities. In addition, a couple of “on-the-go” coffee and snack stops were required. 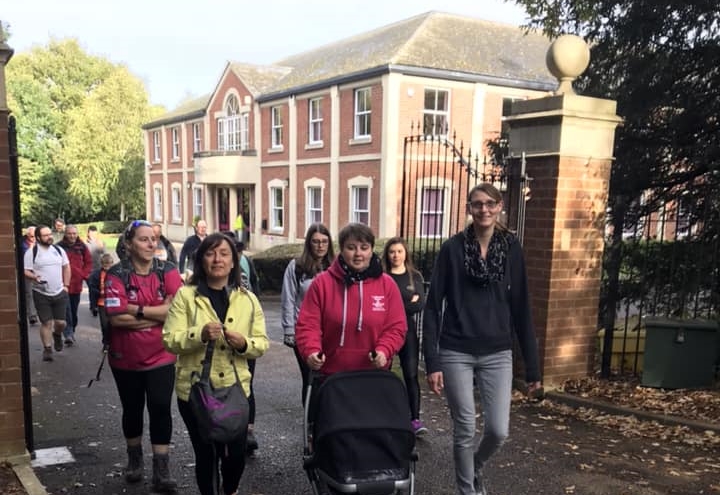 Will Abbott, partner, joined in on his bike, cycling 36 miles from his home in Stonehouse to the office and on to the hospital to meet the walkers, and back again. Incidentally, the 36 miles cycled by Will mirrors the 36 years since Scoo-B-Doo’s inception.

On arrival the walkers were welcomed to the Neonatal Unit by matron, Karen Tomasino, along with her seven-year old twins. Everyone enjoyed a much-needed sweet treat and hot drink whilst Karen explained that staff were busy at that very moment due to a patient giving birth at just 23 weeks. Highlighting the amazing work they do to support both the babies and parents.

Karen said: ‘’It was lovely to see all the walkers on Sunday and well done for doing the seven miles in just over two and half hours. What an amazing amount of money you have raised from just one walk! Scoo-B-Doo will ensure that they put the money to great use in the support of the premature and sick babies that use the Neonatal unit at Gloucester’’. 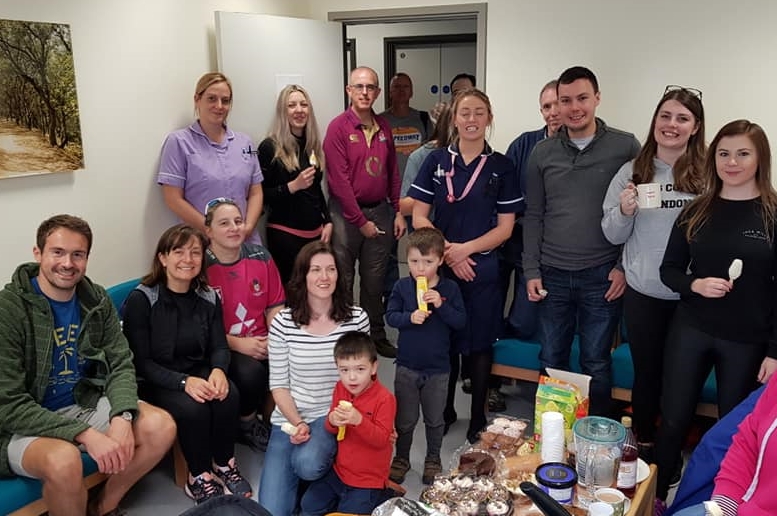 The charity is close to the hearts of several Randall & Payne staff who were all involved in the walk in some way. Fiona Hughes, marketing manager, was met at the end of the walk by her husband and their four-year old twin boys who were seven weeks early and had spent the first few weeks of their lives at the unit. Senior accountant, Jan Wanstall, has a grandson who spent a week on the unit who, now at 5 months old, took part in the walk with his parents, pushed in a buggy the whole way by his aunt. And Ben Burch, audit & assurance accountant, joined the walk for his nephew, now four, who also spent time on the unit.

Charlotte Mabbott-Quartley, an accountant at the firm, is currently on maternity leave after giving birth to Lucas James weighing 6lb 15oz on 1 October. Her husband Matt who works for Creed-foodservice, kindly donated bottled water and snack bars to keep the walkers going.

Tim Watkins said: “The event was a huge success not just as a fundraiser, but also as an awareness campaign. The total raised to date way exceeds what was expected and I think it goes to show that we are all in agreement that we are supporting a deserving cause.”

Thank you to everyone who supported the walk, including family and friends, either on the day by joining in the walk, cycling or by your kind donations.”

Scoo-B-Doo was established in 1982 by a small group of grateful parents, doctors and nurses and is entirely run by volunteers. Over 80% of the equipment used on the ward every day has been funded by Scoo-B-Doo. You can make a donation here.

More fundraising events will be announced in due course. 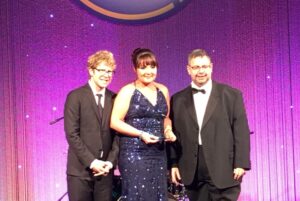 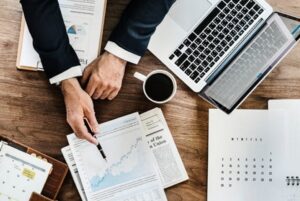