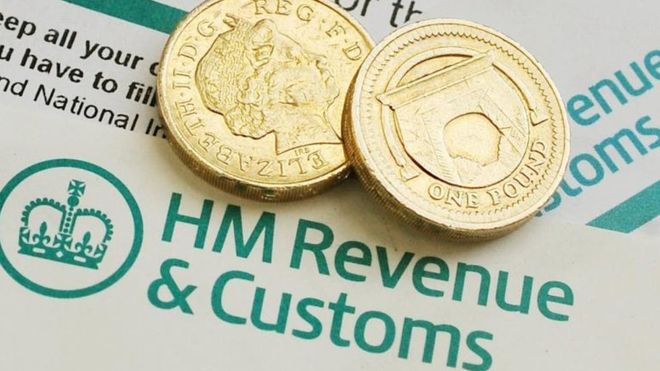 Following HMRC’s latest crackdown on restaurants, who’s next in 2018?

Following the recent crackdown on restaurant businesses, which sector is going to be next to face inquiries from the taxman? HMRC teams are sequentially targeting different sectors of the economy as it looks for new sources of revenue.

The latest sign restaurant and takeaway businesses are being targeted is that they made up 19%* (25 of 133) of all the businesses and business owners ‘named and shamed’ by HMRC as ‘deliberate tax defaulters’ this month. The businesses named have already faced an investigation and the list is a good indicator of HMRC’s current sectoral focus.

HMRC has been targeting restaurant and takeaway businesses as it believes they are more likely than most to under-declare income.

The sector is now facing more stringent checks than ever before and as a result, many businesses could be at risk from an investigation. HMRC is collecting data directly from payment terminals and cross-referencing the information with its existing records to check that payments match declared income.

The monitoring of electronic payments is a tactic that can be used across many other sectors of the economy and for any business that accepts card payments. This means that whichever sector HMRC targets next is also likely to be subject to these automated checks.

Another sector recently targeted by HMRC is internet retailers. As part of this crackdown, HMRC launched investigations into more than 2,500** retailers it suspected of not paying the right amount of VAT on goods they import. Other sectors targeted in the past include: solicitors, medical practices and buy-to-let landlords, showing just how broad HMRC’s focus can be.

As accountants will already know, many of the businesses targeted by HMRC in its crackdowns are small and medium-sized enterprises (SMEs). These businesses are often viewed as an easier target by HMRC as they are unlikely to have the in-house resources to close down or limit tax investigations.

With HMRC under pressure from HM Treasury to increase its revenue, it is yet to be seen which sector it will target next.

Investigations can be costly, disruptive and stressful for clients and may result in long-term reputational damage. Consequently, clients need to be aware that even simple errors on a tax return can be a red flag to HMRC and could lead to an investigation. 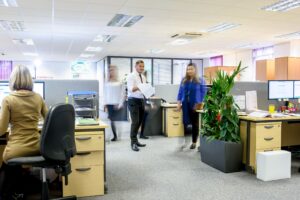 A day in the life of an Audit trainee 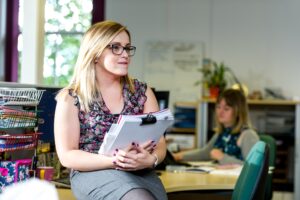