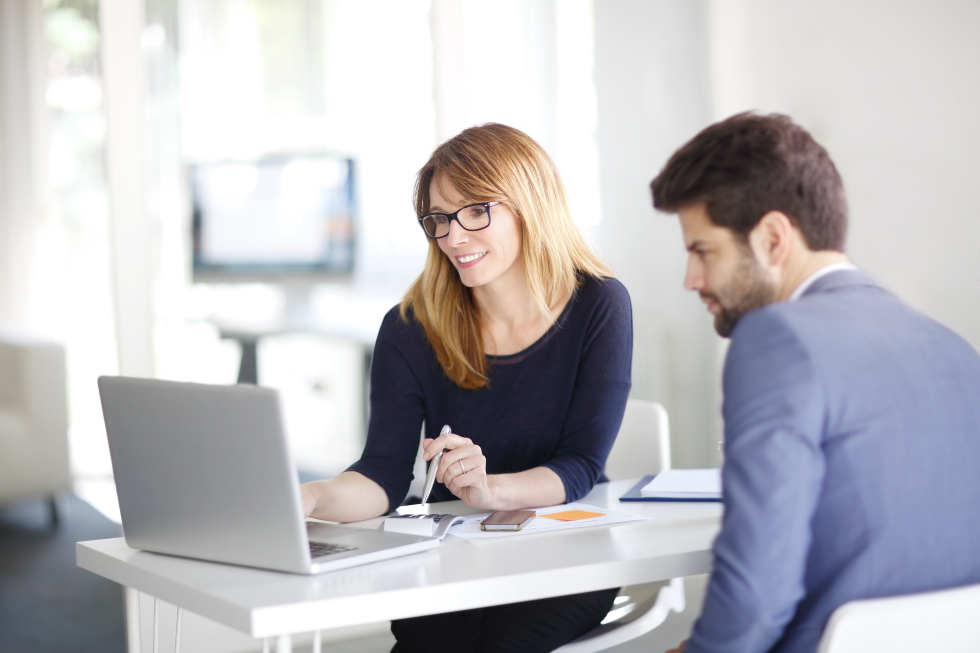 HMRC have now confirmed that directors of companies can be furloughed under the government scheme, where 80% of the employees’ wages up to a cap of £2500 can be claimed from the Government.

There was some concern that it may not apply as a director has fiduciary duties to the company under the Companies Act in respect of its day to day running and this aspect has now been clarified.

“As office holders, salaried company directors are eligible to be furloughed and receive support through this scheme. Company directors owe duties to their company which are set out in the Companies Act 2006. Where a company (acting through its board of directors) considers that it is in compliance with the statutory duties of one or more of its individual salaried directors, the board can decide that such directors should be furloughed. Where one or more individual directors’ furlough is so decided by the board, this should be formally adopted as a decision of the company, noted in the company records and communicated in writing to the director(s) concerned.

Where furloughed directors need to carry out particular duties to fulfil the statutory obligations they owe to their company, they may do so provided they do no more than would reasonably be judged necessary for that purpose, for instance, they should not do work of a kind they would carry out in normal circumstances to generate commercial revenue or provides services to or on behalf of their company.

This also applies to salaried individuals who are directors of their own personal service company (PSC).”

What is clear is that in order to be able to furlough the director and claim for the grant certain documentation will have to be in place:

It is also important that the director carry out no work of a kind that would generate commercial revenue or provide services to or on behalf of their company. You may wish to therefore give some consideration to and document procedures for dealing with emails (for example an appropriate out of office automatic response), telephone calls and correspondence in the intervening period. Remember that employees can be furloughed multiple times, but each separate instance must be for a minimum period of three consecutive weeks so there could be intervening periods where some activities to generate a commercial revenue could be carried out.

Rob Case is a Partner and heads up the Tax team – if you have any questions or concerns, please contact tax@randall-payne.co.uk or call 01242 776000 and we’ll arrange for an expert to call you back. 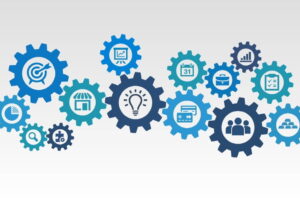 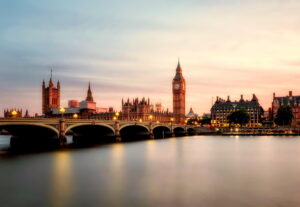