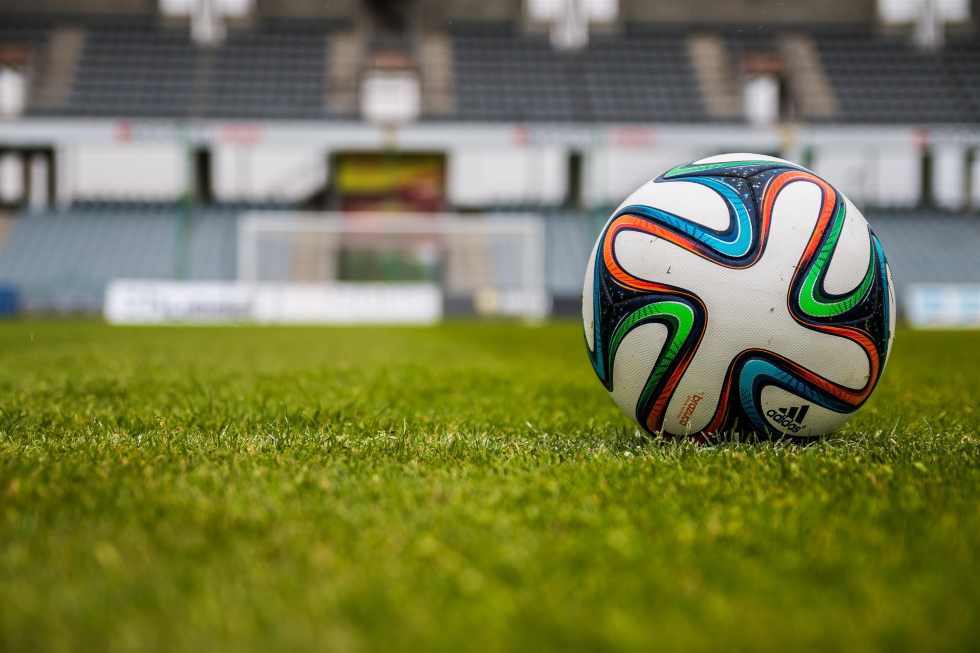 HMRC is currently investigating 171* professional football players, up 90% from just 90 players under investigation in September 2017, as it looks to crackdown on the misuse of image rights payments and increase revenues from the industry.

HMRC has already collected £332m in additional revenues from investigations into the football industry in the last two years alone. 44 league clubs and 31 football agents are also currently being investigated.

The success of HMRC’ specialist Football Compliance Project so far means more and more football players can expect their tax affairs to come under scrutiny. This taskforce was only established in April 2017 but has already overseen hundreds of investigations.

This success almost inevitably means that HMRC will be considering what other taskforces it can set up. HMRC has previously said that the creation of taskforces has been very effective in generating extra revenue – it has already launched more than 140 of them.

Investigations can be hugely costly, time consuming and stressful for taxpayers. This is especially true for high profile professional sportspeople as an investigation could result in sponsorship deals being terminated.

HMRC’s focus on the football industry was sharpened following a 2017 House of Commons Report which concluded that tax avoidance in the sport was becoming widespread. The report also talked about the misuse of image rights payments both in sport and the entertainment industry.

Image rights enable players to exploit their image for commercial value through sponsorships and endorsements. Since 2000, players have been able to treat income from playing and income from image rights separately, allowing them to establish image rights companies to receive this income.

Image rights companies can form part of a responsible tax plan for football players, but the tendency of some to push the boundaries has led to HMRC pay increasingly close attention to these structures.

You can protect yourself against the cost of most tax investigations by subscribing to our Tax Investigation Service. To find out more contact us on 01242 776000 or tax@randall-payne.co.uk. 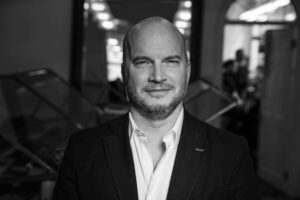 Spotlight on New Business of the Year 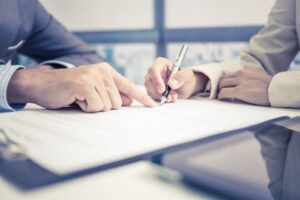