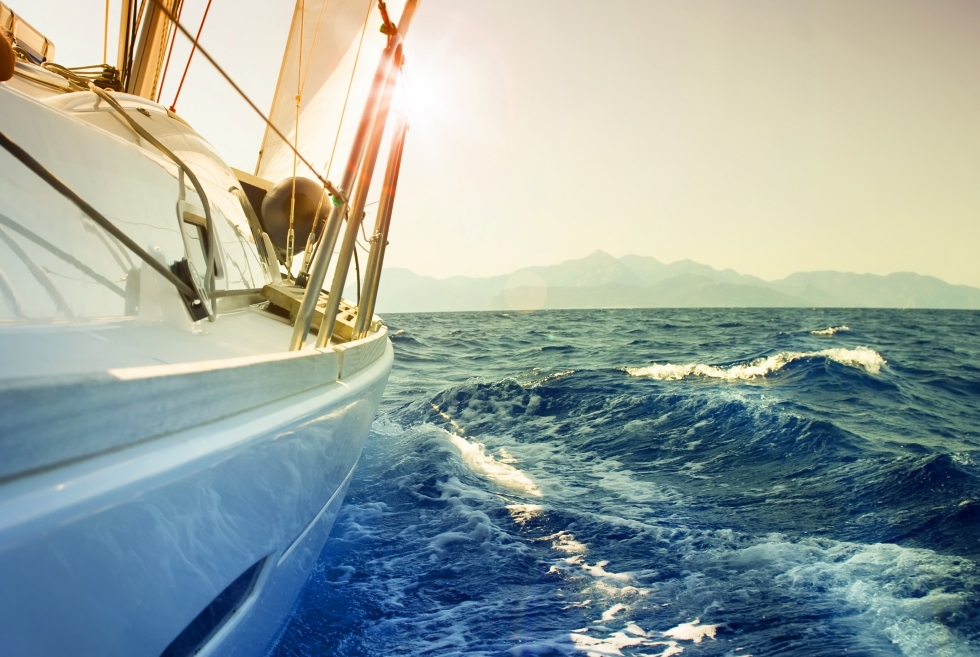 For several years now HMRC’s focus has been on what it believes are the billions of pounds of unpaid tax arising from undisclosed funds held offshore. The once perceived offshore tax havens, complex tax planning structures and tax loop holes have, over recent years, been targeted and closed down, as the government strives to ensure that everyone pays their ‘fair share’ of tax.

Now with over 100 countries already signed up to automatically exchange financial information with the UK and more due to start exchanging information from September 2018 onwards, HMRC will soon hold information on offshore accounts and assets with which to identify potentially non-compliant tax payers.

Who should be concerned?

If you are resident in the UK, the default position is that foreign income, gains and benefits received from offshore trusts should usually be reported on your UK tax return.  However, either through deliberate action, or lack of knowledge, there are some who are still not reporting their offshore matters correctly.

On the back of the exchange of information, the Government has introduced ‘Requirement to Correct’ Legislation, requiring taxpayers to report any previously undisclosed matters to HMRC which can include;

In order to encourage tax payers to come forward, HMRC have operated several ‘disclosure facilities’ over the past few years, offering favourable terms and reduced penalties if you voluntarily brought your affairs up to date.  Those more favourable facilities are now closed.  The last opportunity for tax payers to come forward and make a disclosure to HMRC, is through the ‘Worldwide Disclosure Facility’ (WDF) which closes on 30 September 2018.

Under the WDF taxpayers can ‘self-assess’ the level of penalties they would like to apply, based on their ‘behaviours’, under the same penalty system as is used for self-assessment tax returns.  HMRC will then take a view on the level of penalty, taking into consideration the length of time it has taken the tax payer to come forward, and the previous opportunities the tax payer may have had to disclose under one of the previous facilities.  Interest will also be due on the underpaid tax.

The penalties for not disclosing

Failure to disclose unreported offshore matters to HMRC once the WDF has closed, will enable them to tackle individuals using the ‘Failure to Correct’ legislation that came into effect in the Finance (No.2) Act 2017.  The financial penalties under this scheme start at an eye-watering 200% of the underpaid tax, which can be reduced to no lower than 100% of the tax due.  If HMRC can show that assets or funds were also moved in order to prevent having details sent to them as part of an exchange agreement, they can charge an additional penalty equal to 50% of the original penalty, thereby potentially increasing it to 300% of the tax due,  but it doesn’t stop there!

For serious cases where the tax at stake is more than £25,000 and the tax payer has made no attempt to rectify their affairs, an additional asset based penalty of up to 10% of the asset connected to the failure can be levied, capped at 10 times the potential lost revenue, bringing the total potential penalty to 1,300% of the unpaid tax! Add to this the potential of a public ‘naming and shaming’ on HMRCs website and hard core tax evaders certainly have something to reflect on.

The automatic exchange of information with over 100 countries has already started, some countries have been exchanging information with the UK since September 2017 (including EU states, the Channel Islands and Isle of Man).   The information acquired, along with HMRCs new ‘Connect’ system, which uses information from a range of sources to create a profile of tax payers income and identify anomalies, is giving the revenue greater scope than ever to identify tax payers who have not reported correctly.

How we can help

We are aware that many local advisors are not comfortable in dealing with offshore matters and they will often refer those clients to us.

We have specialists within our private client tax team with experience in disclosures and international aspects to client’s affairs.

We can help you to identify where your offshore matters may not be compliant, calculate the tax due and make the disclosure on your behalf.  We can then liaise with HMRC on your behalf to negotiate the best possible outcome for you.

Emma works within our private client tax team and has a background of providing bespoke tax advice for high net worth individuals and internationally mobile clients. With experience in complex tax returns, inheritance tax and trusts, she helps to ensure that we provide an all-round service to our clients. Contact Emma on 01242 776600 or emma.robinson@randall-payne.co.uk. 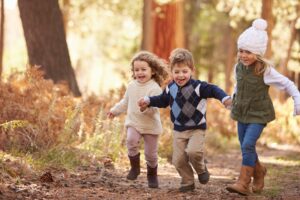