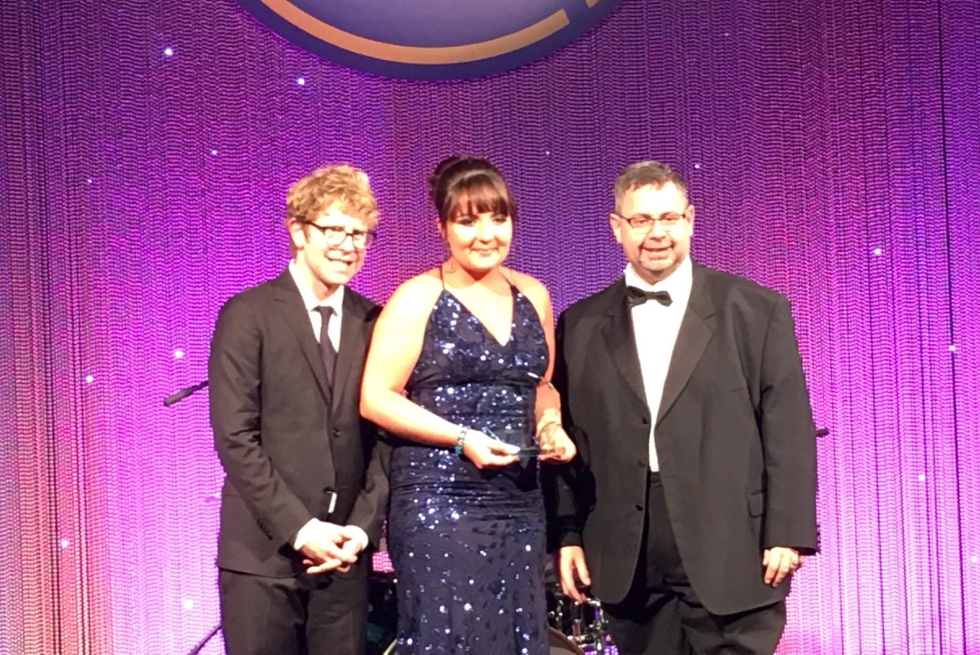 We are delighted that Gina Gardner has been awarded the ACCA sponsored Rising Star of the Year at the British Accountancy Awards, otherwise known as ‘the Oscars of the accountancy industry’.

One of seven finalists for the Rising Star of the Year category, Gina received the award at a glittering ceremony held at the Grosvenor House in London, which was attended by over 800 guests from the UK’s leading accountancy firms, hosted by Mock the Week star Josh Widdicombe. 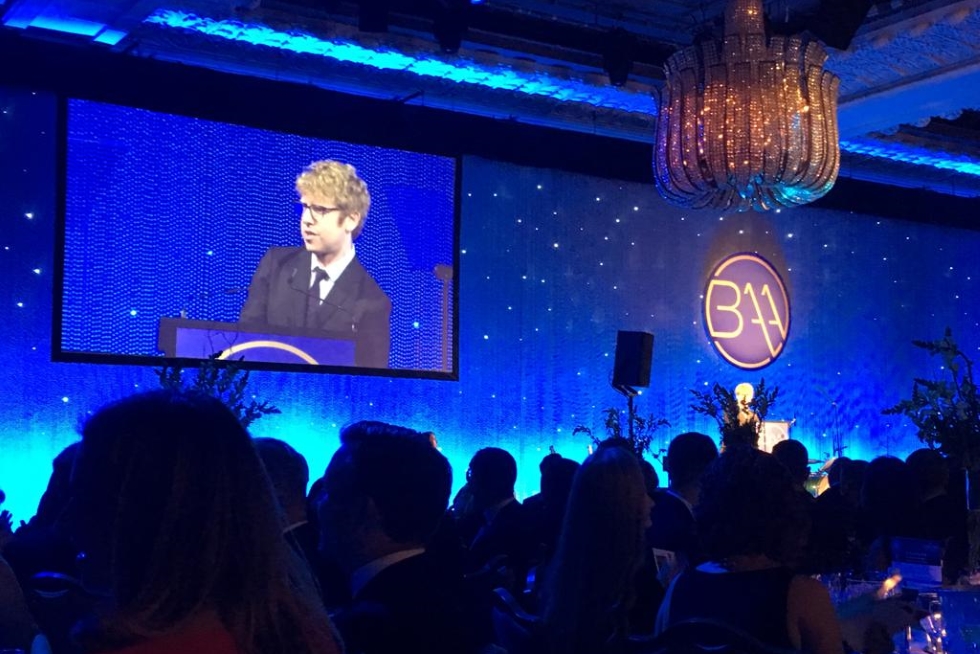 Gina is a trainee corporate tax accountant and the only trainee among the finalists for her category. She has achieved a huge amount in a short space of time having started as an apprentice at 18, and quickly went on to become MAAT qualified in 16 months which usually takes around three years, and also gained an AAT Level 4 Diploma in Business Skills. Her commitment to training is indisputable, becoming first in the firm to attempt the new joint ACA/CTA programme.

Gina joined the corporate tax team nearly two years ago and became an extremely valued team member, taking on a considerable amount of responsibility for her trainee status, developing her own client portfolio. Gina has embraced the challenge of winning and guiding clients through the Research & Development (R&D) claim process. The addition of Gina to the team has increased capacity such that we have been able to almost quadruple our clients’ annual tax savings from R&D Tax Relief.

The judges had the following to say about Gina;

In a highly competitive category, judges were delighted to see so many excellent submissions, demonstrating a bright future ahead for the profession. Judges were impressed by Gina’s work in inspiring future generations in schools and in looking not only inwardly but outwardly to support the wider community.

James Geary, head of corporate tax and Gina’s line manager said: “Her ability to network effectively is wonderfully natural, and she regularly comes away with leads to follow up as well as receiving numerous positive testimonials from clients who specifically comment on her competency, professional manner, and how nothing is ever too much trouble.”

Rob Case, partner and overall head of tax commented: “Gina has won an amazing accolade and we are incredibly proud of her development and performance at Randall & Payne. It goes to show what you can achieve when you put your mind to it and we are delighted that the culture and environment here has helped Gina achieve her potential.” 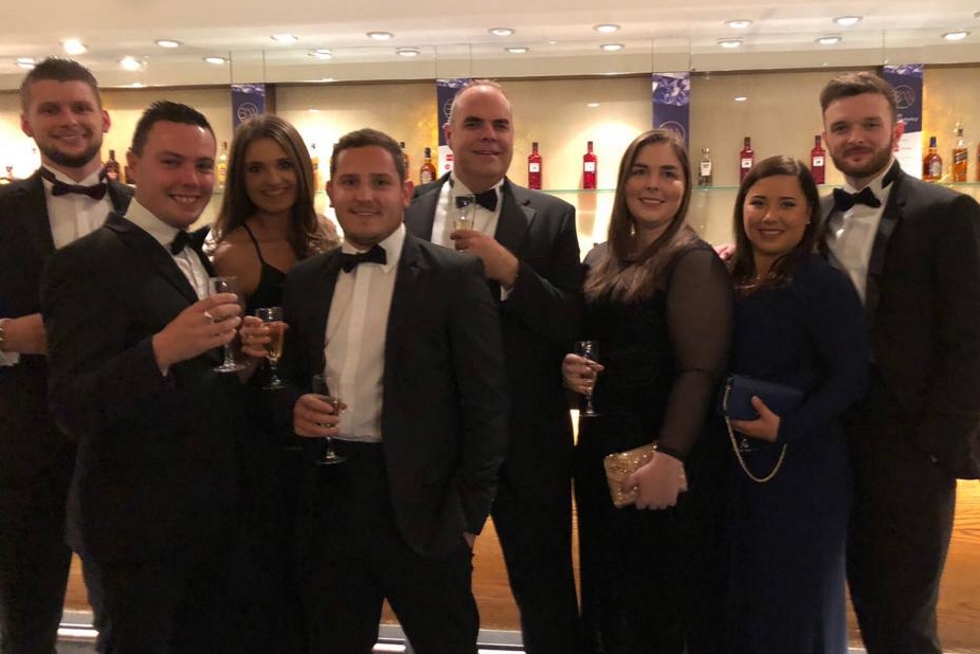 As a firm we were also shortlisted for the Audit Team of the Year award for a second year in a row, alongside the cream of UK audit practices. Russel Byrd, partner and head of audit commented: “To even be shortlisted alongside numerous Top 50 firms is a huge achievement, and recognises the hard work and clever thinking that our team are known for throughout the county on a national scale.

“Despite not taking the top prize on the night, nothing takes away the fact that I am hugely proud of the team and their achievements.”

Vicky Link, partner and head of accountancy, was also a finalist for New Partner of the Year but narrowly missed out against stiff competition. Tim Watkins, managing partner at Randall & Payne said: “We were all thrilled to see Vicky get short-listed for the New Partner of the Year. The nomination recognises the hard work and fresh approach Vicky has brought to the firm and to the accounts team that she so ably heads up.

“As managing partner I am extremely proud of Vicky and Russ and the audit team, and of Gina for her award. Their achievements are a reflection on the whole team here at Randall & Payne.”

Visit the Randall & Payne Facebook page for all the photos from the awards evening. 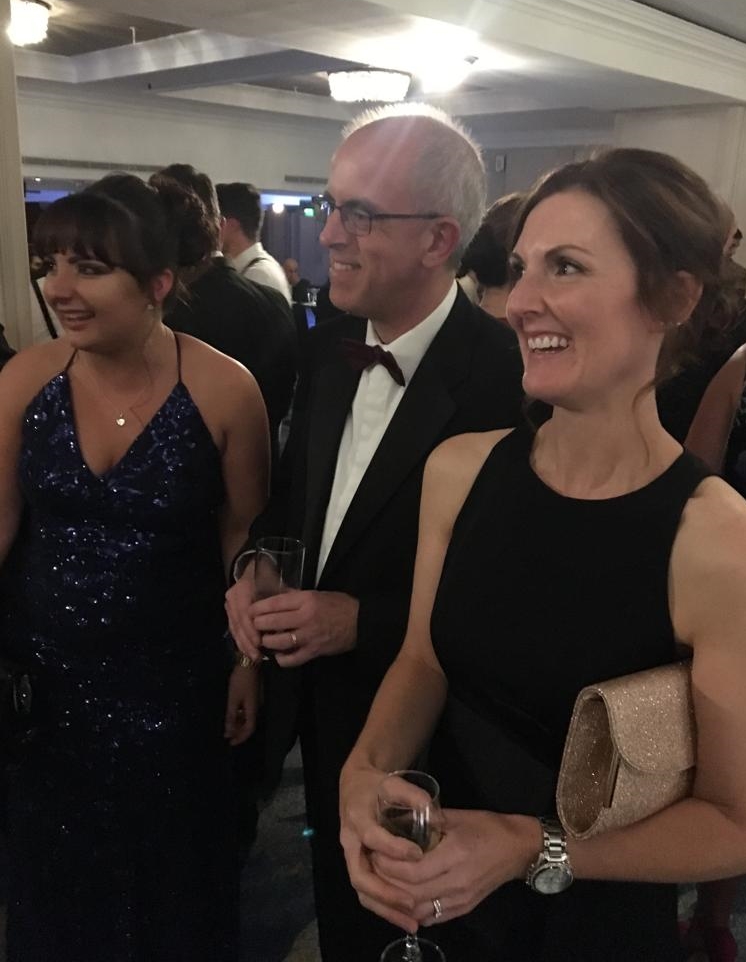 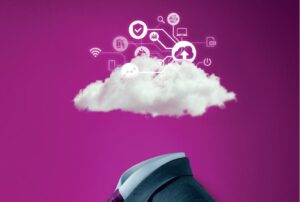 Head in the cloud or the sand? 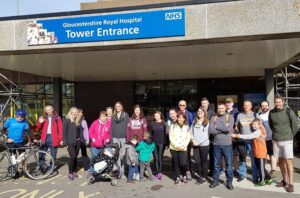