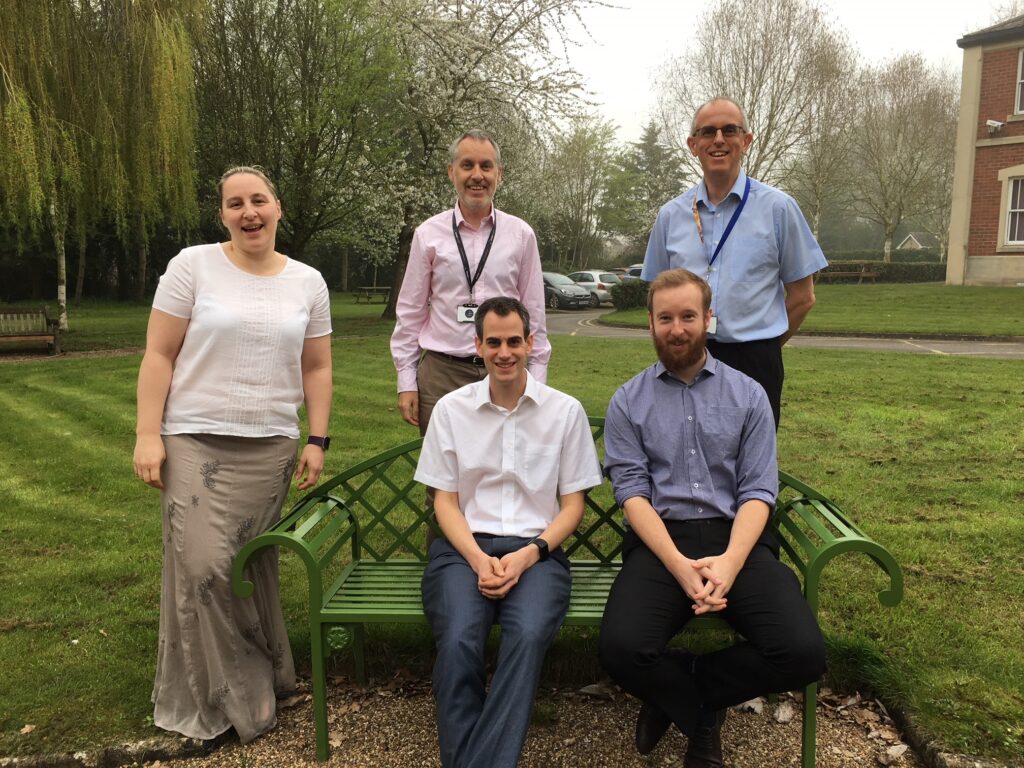 Every day this week, Randall & Payne have been representing accountants in Gloucestershire, and discovering what they know about their county, by taking part in the Cummings County Quiz on BBC Radio Gloucestershire with Mark Cummings.

The local businesses who have gone before us include MF Freeman, Lister Unified Communications, Tayntons Solicitors, and most recently Marketing Gloucester, who are currently joint top with WSP solicitors on 42 points.

The Randall & Payne team has been led by Tim Watkins, Managing Partner, accompanied by Partners; Will Abbott and Rob Case, as well as Nikki Cairns, Andy Sweet and Jo Kline.

We are chartered accountants, business advisers and tax specialists in Cheltenham, and have been based at our office on the Shurdington Road for around four years now, but have had a presence in Gloucestershire for over 130 years with previous offices in Stroud, the heart of Cheltenham, Tewkesbury and Gloucester. So the team felt the pressure to show their knowledge of the county.

Each day Mark Cummings asks ten questions about Gloucestershire live on his radio programme. The questions cover all sorts of topics including guessing the mystery voice, whether a place is in or out of county, is a myth true or false and ‘Becky browsing in your back yard’, which are questions literally on our doorstep!

We scored nine out of ten and the most memorable question was how many benches surround the pond in our grounds. Four was suggested but at the last moment changed to three, but there are in fact four! Will explained our answer by the fact he can see three when he is sat on one of them! See for yourself in the video on our Facebook page! This is now known as ‘bench-gate’.

The score was eight out of ten and funnily enough Becky’s browsing in our back yard question centred around the colour of the sign of the Hatherley and Reddings Cricket Club over the road from our office, but before the team had a chance to shout out red, it was answered as part of the clip! Thanks Mark, all help appreciated!

We could have done with some of Mark’s ‘inadvertent ‘ help on Wednesday as the questions didn’t go our way and with a score of six out of ten the team were a little disheartened. Thankfully we used our wildcard in the studio when our minds went blank, as the score would have been 5 without them.

The team redeemed themselves with a respectable eight out of ten which probably wasn’t down to their singing of an Elton John classic, although they were given that point. Who would have thought the youngest member of the team was an Elton John fan, thanks Andy!  Local pub knowledge helped us correctly answer Becky’s browsing in our back yard question, which was the one that continued to make the team the most nervous.

And so the the last day arrived, with a respectable 31 points and no chance of topping the league table, the pressure was off a little but the team were still aiming for a higher score. And 9 out of 10 it was. Well done team, the questions fell right for us and we ended the week on the same high we started and finished a respectable second in the table at this stage.

What started out as someone’s ‘good idea’ to take part turned out to be enjoyable and fun. There is something satisfying about answering questions on the county in which we live and work, even when getting them wrong, as it’s good to learn something new. Mark still has a lot of questions to ask, so why not take part, we will enjoy listening and, who know’s, you may have Will in the studio as the wildcard! 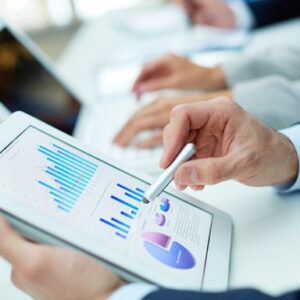 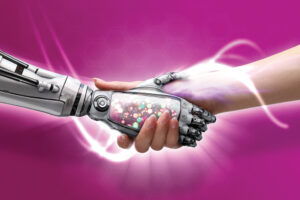