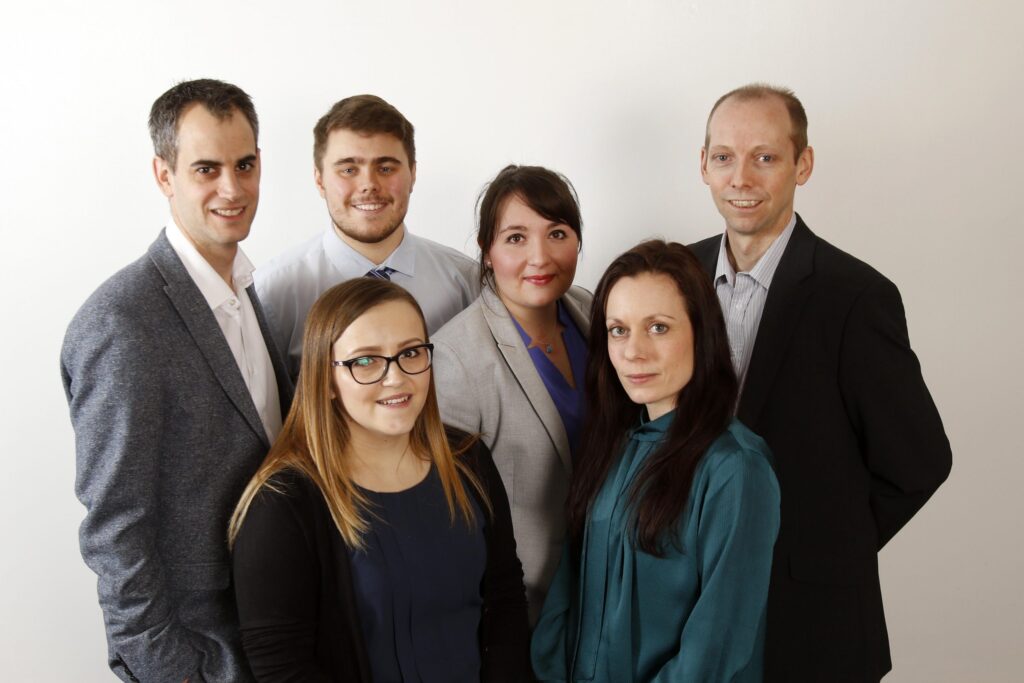 The Budget on 11 March 2020 is set to be one of the most significant in recent years, set against the backdrop of a new Chancellor appointed just a month ago, things finally moving forward with the formalities of Brexit and now the COVID-19 threat. There are many predictions and rumours in the public arena, so what is likely and what is less likely?

Our tax experts have pulled the key points together along with some thoughts of their own and condensed these into a short summary.

What do we already know?

Some changes from the new Financial Year starting in April have already been announced, so these are expected to be confirmed, although some of these may yet be changed further:

We also expect more announcements about the timetable for rolling out Making Tax Digital (MTD) to other taxes, following the 2019 introduction for VAT. Professional bodies have called for a thorough review of how it has worked so far before a commitment is made to move to other taxes (Income Tax and Corporation Tax are due to be the next in line) but it remains to be seen whether the government will heed this call. A survey carried out by the tax professional bodies has revealed that MTD for VAT has not reduced the number of errors in VAT reporting (one of its key aims), and has increased the business cost of compliance beyond the government’s estimates.

Finally, we are expecting COVID-19 to feature heavily in the speech, although it is probably slightly too early for any measures to help companies through a potential downturn in trade and profitability at this stage. Any such changes would more likely be introduced in an Autumn Statement.

Stay tuned to the Randall & Payne Twitter feed from 12.30pm onwards on Budget Day to keep up-to-date as matters unfold. We will be summarising what is announced along with some insights the same day,  and will be providing a more detailed analysis for the next issue of In Focus magazine – subscribe here to ensure you receive your copy. 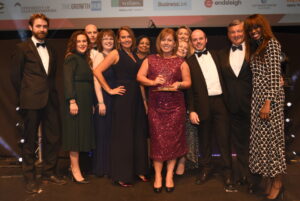 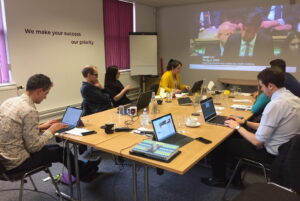