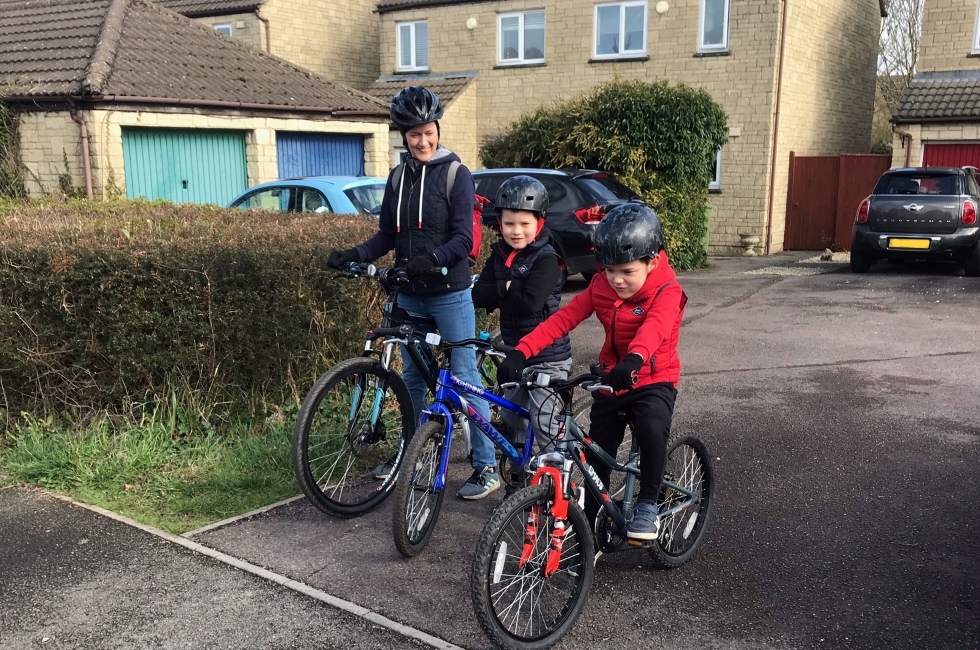 At Randall & Payne we usually support a charity for two years, but we are into our third year of support for Scoo-B-Doo, the charity supporting the neonatal unit at Gloucestershire Royal Hospital.

Early on we pledged to raise £15,000 for an incubator so when the pandemic restricted our fundraising efforts we extended our support for a third year until December 2021.

Although the charity has been in existence for over twenty-five years, the Women’s Centre which houses the neonatal unit was built just ten years ago. To celebrate this landmark anniversary and to keep our fundraising going and our staff active during lockdown, we created an active challenge in which staff pledged to raise £10 for completing a 10K activity.

Over the weekend of 27 and 28 March, when the clocks went forward, fifteen of our staff completed their personal challenges. Some involved the family members, pets and friends, whilst others went it alone.

With four cycling, three running, seven walking and one rowing, together they clocked up 407km, going above and beyond the target distance – although 163km of those were completed by Will Abbott cycling around Monmouth!

We have calculated that this distance is the equivalent of going to and from our office and the hospital thirty-five times – which is the exact trip our Marketing manager, Fiona Hughes, had to make every day to see her twin boys who were born prematurely six years ago and spent three weeks in neonatal care.

Fiona comments, “I am so pleased we were able to extend our support for Scoo-B-Doo to overcome the fundraising challenges due to the pandemic. I can’t thank the amazing team at the neonatal unit enough for their support when my twins were born over 7 weeks early.

“This particular fundraiser was a great way of getting the boys involved as they took part in the bike ride from our home near the Randall &  Payne office to Pittville Park via the Honeybourne Line in Cheltenham and back again, over 12km. This wasn’t without its challenges but an ice-cream halfway was a welcome incentive.” 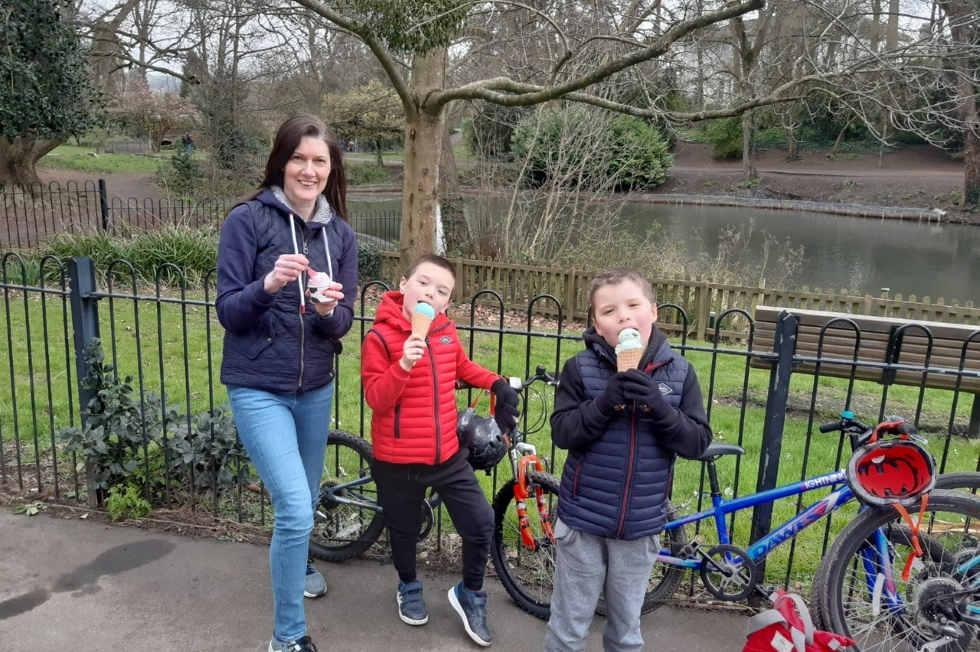 The Randall & Payne team and their supporters have raised £1,405 on their JustGiving page which was set up for numerous virtual activities, smashing their ambitious £1,000 target and adding £1,198 to the overall total.

This means we have now raised an amazing £13,435 for Scoo-B-Doo and the remaining £1,565 now feels achievable, particularly with the support of the GloucestershireLive Business Awards in the final stretch this year. 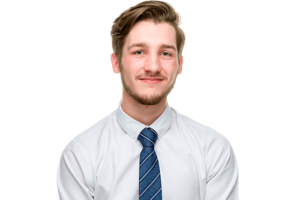 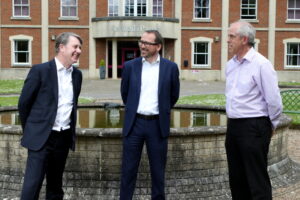