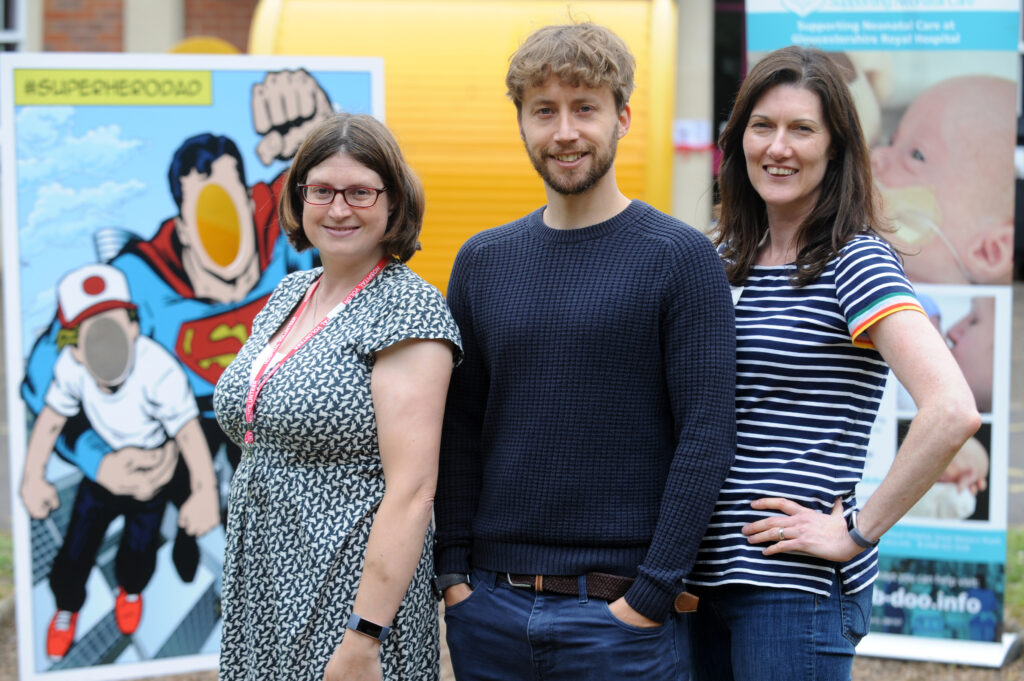 We are delighted to reveal that after one year of fundraising for Scoo-B-Doo we have raised over £6000 in support of the neo-natal unit at Gloucestershire Royal Hospital to help premature babies get a better start in life.

We conduct regular fundraising activities internally including; a monthly dress down Friday, a book shop in which staff give a donation to buy preloved books, cake sales, and when the pressure was on during the Audit team’s peak season, even a swear jar which raised over £60 alone!

Upon special request from some of our trainees, we also had a pyjama day, which was a surprise for a few clients who came in for a meeting – only to be greeted by their accountant in a ‘onesie’!

The first major fundraiser was a 7-mile walk starting from the office on Shurdington Road in Cheltenham to the neo-natal unit at Gloucester Royal Hospital. This involved a group of 20 staff and family members, who were greeted by hospital and charity staff with much needed teas, cakes and ice creams. The walk alone raised over £1900 in donations and really kick-started our fundraising campaign for Scoo-B-Doo.

On the subject of walks, Alex Rolfe has completed both a 20-mile walk to the office from his home in Dursley on ‘Walk to work’ day and recently a section of the Cotswold Way Challenge on one of the hottest days of the year, which has contributed over £200 to the pot.

During the Easter break Justin Whithorn and Jo Kline brought their children to work to help wash cars which not only raised £95 for the charity but also resulted in a car park full of shiny vehicles!

Along with the help from members of the Scoo-B-Doo committee, June saw our gates open for a Family Fun Day, with some families in attendance having had first-hand experience of the charity’s important work. Our young visitors enjoyed climbing into a fire engine and police car, shooting footballs at a goal, musical storytelling sessions, live music, hook-a-duck and face painting. In addition, prizes were generously donated by local businesses for a raffle and bottle tombola, plus reception was transformed in to a café selling home-made cakes. Overall the day resulted in just over £900 raised and lots of fun had in the process.

Our grand finale of the first year of fundraising was our annual Quiz Night with WSP Solicitors at Marling School in Stroud, where our 30 loyal quiz teams went head-to-head to help us to raise an impressive £1200 each for both Scoo-B-Doo and Allsorts Gloucestershire, with the latter being WSP Solicitors chosen charity of the year.

Finally, we’d like to say a big thank you to everyone who has been involved in raising vital funds for an amazing local charity. There has been lots of hard work, planning, organising and amazing acts of kindness along the way which has helped make these events possible. The support of our staff, clients and friends has been exceptional.

As a firm we are always looking at ways to support fantastic causes and we can’t wait to reveal what will be happening in the second year of supporting Scoo-B-Doo. Watch this space! 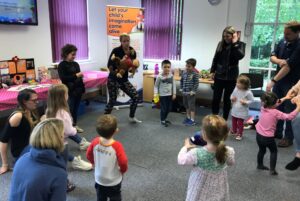