Gloucestershire will face some major challenges over the next 30 years which could potentially cause the business community some problems, if we don’t take action now. 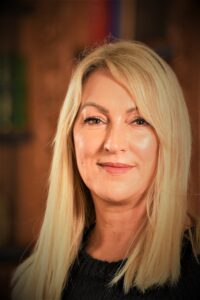 Gloucestershire 2050’s ‘The Big Conversation’ was carried out between February and July 2018. The aim of this consultation was to explore ideas and share our long-term future together. One agreement from the consultation was that planning for the future is seen as a positive and worthwhile activity and there is a consensus that the debate should not simply end with the close of ‘The Big Conversation’.

In response to Gloucestershire 2050, Circle2Success (C2S) and it’s members considered how could Gloucestershire business leaders pull together to create positive change and future-proof our organisations.

C2S is a network of businesses, with a focus on building relationships, establishing connections, and maximising growth. We formed the 2050 Leaders Focus group to tackle this problem and work together. An important consideration of this group was how such a long-term vision could become an operating plan and identifying what will be delivered by when.

The group has met twice, in June 2018 and January 2019, to examine the sobering statistic of the ageing population versus employment, inspiring the next generation, women in business, STEM and productivity.

At the heart of the Gloucestershire 2050 campaign are figures which show that even now 400 people aged 18-30 leave Gloucestershire each year. In short, it loses more young people than it attracts. Bristol currently takes in 4,000 more young people than it loses annually. By 2039 there will be 79,000 more people over 65 – and only 7,000 more people aged 18-64. This clearly demonstrates the reasons behind the need to talk.

Our members include CEO’s, MD’s, Directors and Senior Partners of Gloucestershire businesses, who took part in round table discussions designed for open debate in support of the 2050 Vision. Gloucestershire has a vibrant, successful business community and
working together we will continue to attract new business, investment and create an environment attractive to retain young professionals.

The world is changing rapidly and our aim is that Gloucestershire is not left behind. We have much more to consider and are pleased that we will continue to explore at the next focus group on 27 September 2019, being held at Randall & Payne, Cheltenham.

For more information about being part of the discussion, or becoming a member, visit the C2S website or email: angela.edwards@circle2success.co.uk. 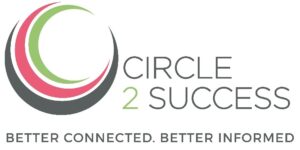 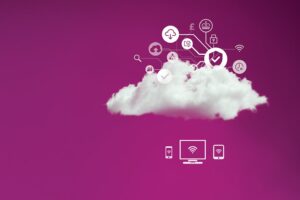 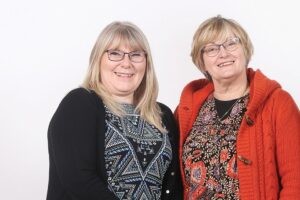