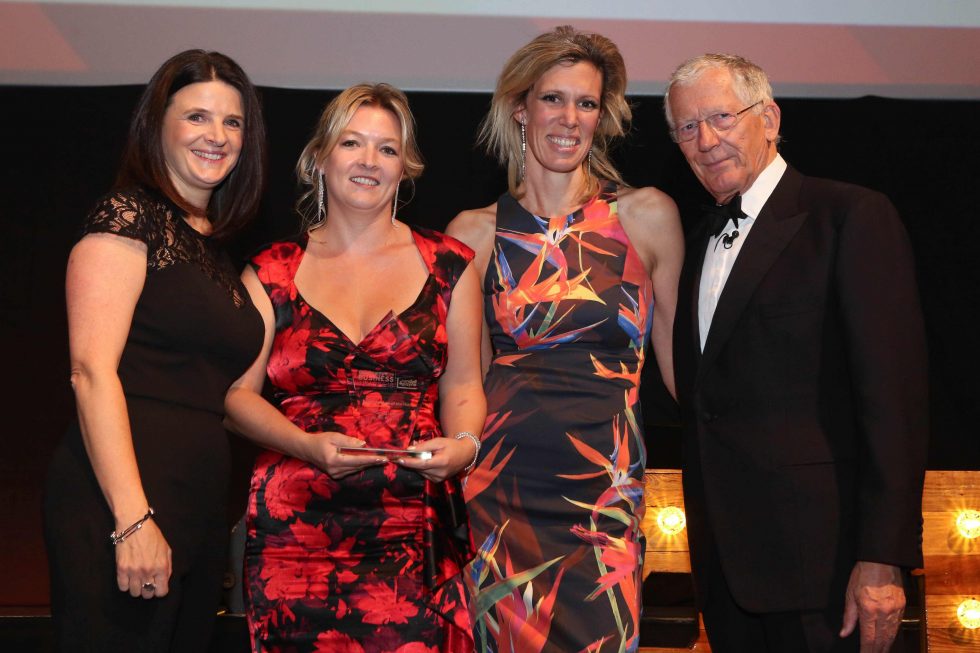 Spotlight on Employee of the Year

It’s a party ‘In The Park’ for the winner of Employee of the Year, Harriet

With our Winners’ Dinner just two weeks away, we continue to look at the award winners from last year’s Gloucestershire Business Awards.

Harriet Davey of In The Park Ltd won Employee of the Year for raising the profile and increasing both turnover and profitability of The Boathouse in Cheltenham’s Pittville Park. She was unable to make the awards ceremony itself so her award was collected by her colleagues on her behalf.

Harriet started her career at Sandford Parks Lido Café and became Manager within two years. In 2016 she was transferred to Pittville Park to improve the running of the new play area kiosk. Then in 2017 she aided the setup of the new Cirencester site and training of staff in St Michael’s Park, before returning to Cheltenham to take on the management of The Boathouse in Pittville Park.

Harriet is responsible for dramatically raising the profile, turnover and profitability of The Boathouse. This is largely due to the improvement in customer service, activities and events, which have all been instigated, developed and implemented by her and her team. It is now able to open all year round following the refurbishment of the interior to provide an indoor seating area, overseen by Harriet.

New activities and events target children with seasonal themed events, as well as offering parties with boat rides, treasure hunts round the park, party games and a picnic lunch – and over the last 12 months has been host to over 700 children. She has also hosted University of Gloucester students with the 2018 BioBlitz joining experts and novices together to record as many species as possible in 24 hours.

Harriet has raised the profile of The Boathouse on social media with regular posts and updates and has built up a following of 3,400 followers on Facebook alone.

In Harriet’s first year running The Boathouse the turnover increased by 37%. Profit has increased by an average of 31% over the last two years. 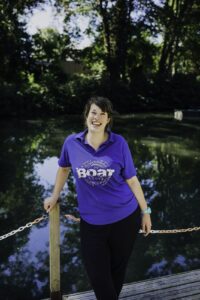 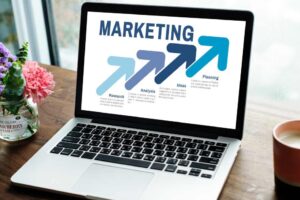 Marketing Your Business – The Process 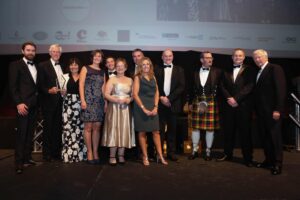