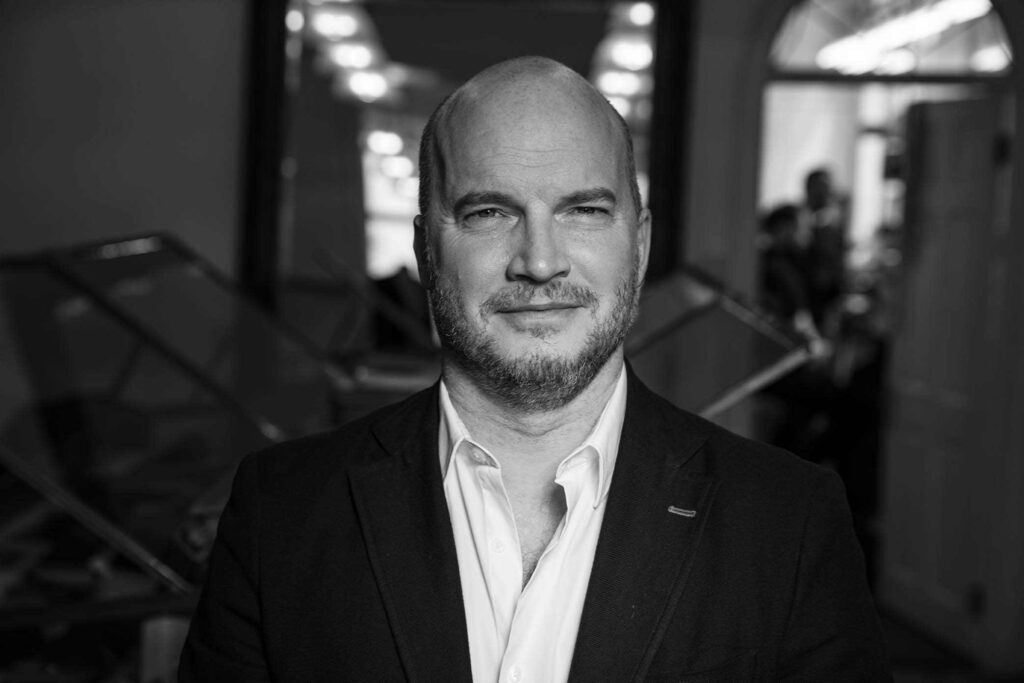 Spotlight on New Business of the Year

Gloucestershire continues to be, not just a hot spot for established business, but a place for new enterprises to flourish too.

For proof of this, look no further than 2018’s New Business of the Year at the Gloucestershire Business Awards.

We will be hosting a Winners’ Dinner in a few weeks’ time allowing previous recipients to meet up and network over an evening meal. In the run up to this invite-only event, we are looking back at our winners and what they did to impress the judges.

Hawkins & Brimble – Winner of New Business of the Year 2018

After identifying a lack of choice for men when it came to buying body care and grooming products with natural ingredients, Hawkins & Brimble worked with a Master Barber to formulate their product range and have differentiated themselves as a ‘Gentleman’s’ product.

Despite its recent entry into the fiercely competitive Men’s grooming market, Hawkins & Brimble was estimated to have a market value of £5m just 18 months after it launched.

Hawkins & Brimble products are stocked in over 2000 stores globally, including the supermarkets; Sainsbury’s and Waitrose, and Holland & Barrett in the UK, as well as exporting to the Netherlands, Czech Republic, Switzerland, Portugal, Spain, South Africa, the USA and Canada. Further growth is expected from imminent launches into India, Brazil and Germany. 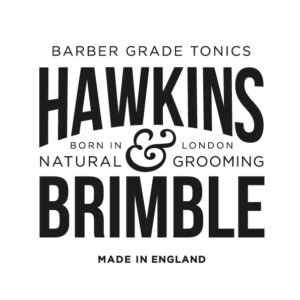 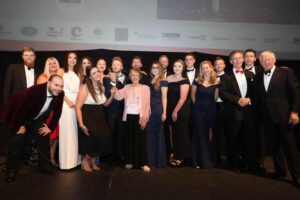 Spotlight on Family Business of the Year 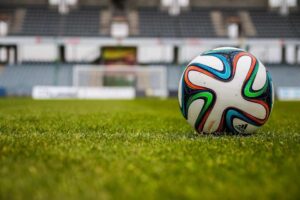