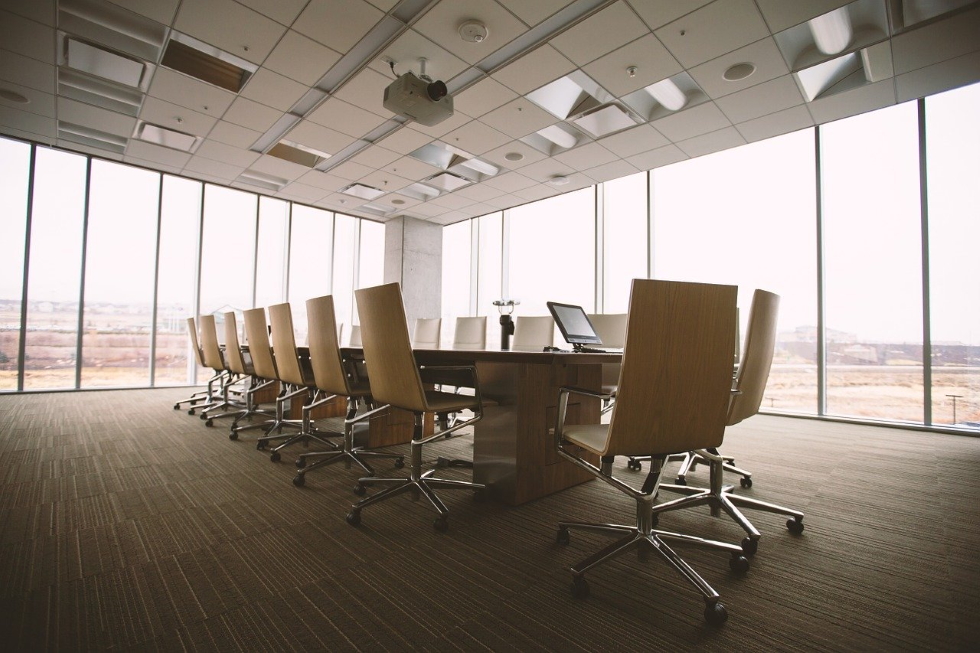 A raft of further measures to support jobs was announced today.  The key point underpinning this is that the Job Retention Scheme cannot continue indefinitely, and hence the new support mechanisms are designed to help businesses to start bringing people back to work, rather than to continue to support those who are not working.

The two main schemes are the Job Retention Bonus and the Kickstart.

Following the support through the existing furlough scheme, a new scheme to support employers to bring furloughed employees back to work seems to be a logical next step, and this is what has been announced.

We are told that more details will be published by the end of July, but we have a basic framework of the scheme.

A one-off payment of £1,000 will be made to employers for each employee they bring back from furlough and employ continuously up to the end of January 2021.  In order to qualify, the relevant employees must have wages of over £520 per month on average (the Lower Earnings Limit for National Insurance).  Payments will be made from February 2021.

The further guidance will address most questions, but some of the questions which immediately spring to mind are:

The document published today on this scheme is much lighter on detail, but this is what we know:

It is not known when the further detail on this one will be published, but on the basis it is expected to be live in Autumn, this must be very soon.

Some immediate questions include:

A number of other funds and support mechanisms which are more sector targeted, or around coaching and job finding support, were also announced today.

It is good to see the introduction of this additional job support today to help people to return to work and hopefully give the economy a bit of an early boost as we start to move back to some kind of normality. 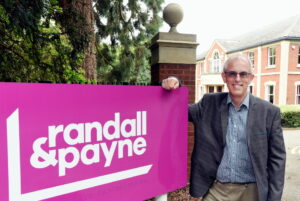 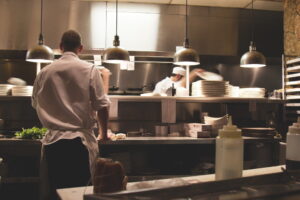