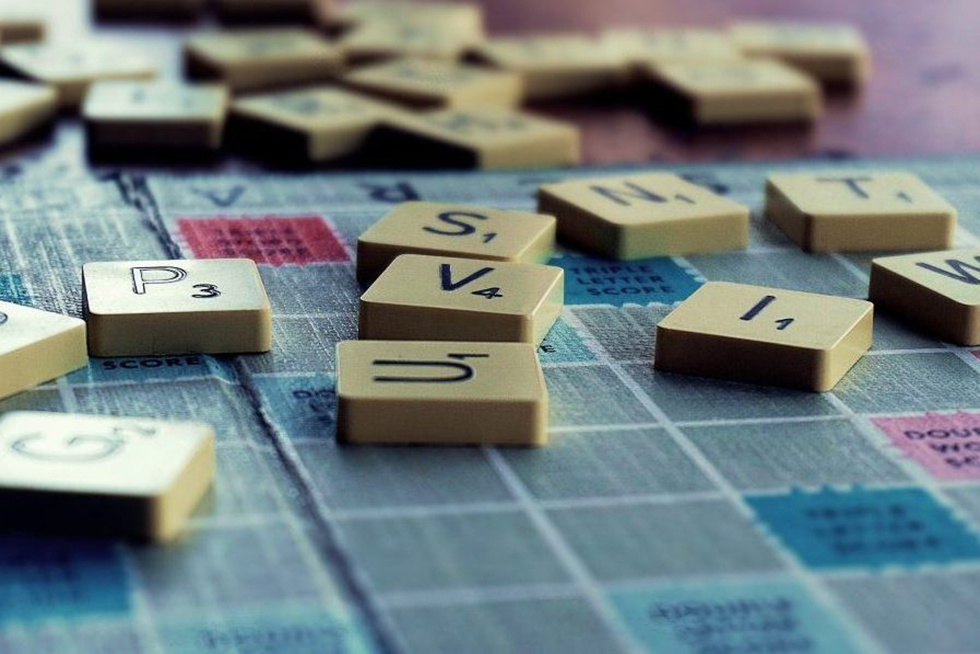 Tax planning around family companies and how to extract profits tax efficiently is no new concept. For decades share ownership has been explored and different solutions have been favoured at different times. However, it is worth an update on some of the key issues and current stance of both HMRC and the tribunals in terms of what is most effective and acceptable practice.

Where there are multiple family shareholders, dividend waivers by certain family members have been used in the past, but these are riddled with complexity and danger. In particular:

It is much more effective in the present day to use different classes of shares, usually known as “alphabet shares” as they are usually designated as A, B, C etc. shares. The key challenge here is not to fall foul of the “settlements” rules which mean that if a transfer of shares represents “wholly or mainly a right to income” then the dividend on those shares would fall to be taxed on the shareholder who actually has true control (usually a spouse or parent).

The 2007 decision in Jones v Garnett (Arctic Systems) went in favour of the taxpayer and is the most useful reference point here. This showed that it was crucial that such shares carried both voting rights and rights to capital in the same way as the shares held by the working shareholder in order to avoid the settlement rules being invoked.

In order to issue different classes of share, the company’s articles require a specific amendment to permit this. This kind of work really falls outside the remit of an accountant’s work, and is best either carried out by a lawyer, or in fact it can be done very cost effectively by a company formation agent (often for as little as £150-200). When carrying out this exercise for our clients, we usually take the opportunity to make the articles permit more classes of share than we actually plan to immediately use, so that if further family (or employee) shareholders are to be added later, it is not necessary to go through the entire exercise again.

I watched a short webinar on alphabet shares which was quite correctly explaining that a new issue of shares was potentially reportable via the Share Reporting mechanism (formerly known as Form 42). However I was really surprised when it did not explain that it is in fact possible to reclassify existing shares to a different class and then gift that class to a family member. This removes the need for share scheme reporting (due to the family relationship exemption) and permits a claim to hold over any gain on the gift (assuming the company is a trading company of course).

For example, a client holding the only share in their company may do the following steps:

The reclassification of existing shares is also quite straightforward and the company formation agent should be able to do this alongside the amendment to the articles.

Provided all the share rights in the new classes are the same as the majority shareholder’s, this means dividends can now be independently declared on each class.

If the children in the above example are minors, typically dividends will not be declared until they come of age, but if there is a sale or liquidation in the meantime they are themselves liable to CGT which gives the opportunity for use of annual exemption and basic rate tax bands (although if the gains are large the absence of Business Asset Disposal Relief may mean it is preferable for the shares to be gifted back to the parent director first).

While in theory the dividends can be very different to the proportionate shareholding, personally I prefer to exercise some caution here to avoid HMRC scrutiny – there does come a point where it is clearly artificial (e.g. a 1% owner of B shares receiving 50% of the dividends) but this is really just a case of what you and your advisor are comfortable with.

If you need advice about Alphabet Shares, please contact James Geary on james.geary@randall-payne.co.uk or call reception on 01242 776000 to request a call back. 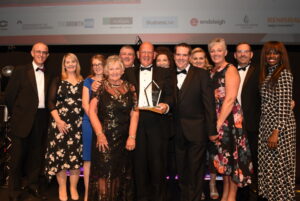 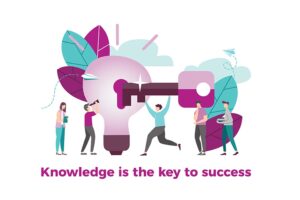