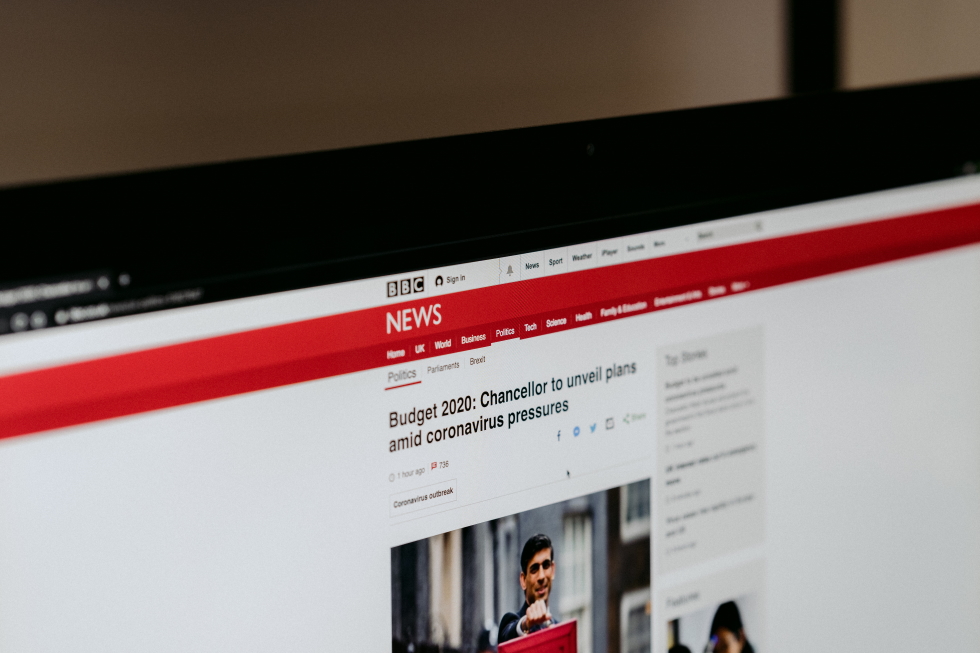 As the business world continues to prepare for a return to work (in whatever form), the further details announced last week on the Coronavirus Job Retention Scheme and the ability for businesses to use flexible furloughing have become clearer this week.

In essence the changes are really quite straightforward and logical.  The headlines are:

HMRC have also confirmed that claims from July onwards cannot cross over two different months – this is understandable given that each month from August onwards, the level of support is changing.

Claims for periods up to 30 June must also be made by 31 July, this is confirmed as a final deadline now.

In other developments, HMRC have confirmed that late filing penalties for tax returns and payments can now be appealed where Covid-19 is the reason for the delay, and this now constitutes a “reasonable excuse”, provided the return or payment is made as soon as it is possible to do so.  Further, the usual 30 day time limit to appeal penalties is temporarily extended to three months to allow for situations where a business may not be able to appeal in time otherwise.

Elsewhere, as the time for potentially claiming a second grant under the Self Employment Income Support Scheme approaches in August, we now know that in order to claim this second payment, individuals must confirm that their business was still negatively affected by Covid-19 in July.  It is vital to be confident on this before applying, as we have heard reports that an aggressive approach may be taken by HMRC after the crisis is over, to seek reimbursement of any support which should not have been claimed – along with interest and penalties.

Finally, HMRC have issued more guidance for large companies making quarterly instalments of Corporation Tax, making it possible for these companies to claim repayments of previous instalments even before the accounting period has finished, if losses are now expected for instance.  They would expect to see evidence of this, in the form of management figures, for example, but given the sums involved for these companies this is a crucial relaxation.

Remember you can access a summary of all our Covid-19 support material here and keep following our channels for regular updates and news.

James Geary is head of Corporate Tax and is happy to help with any questions or concerns you may have at this time – you can contact James on james.geary@randall-payne.co.uk or 01242 776000 to arrange a call back. 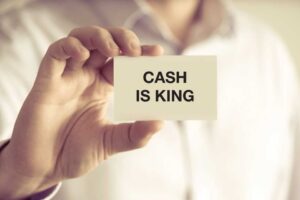 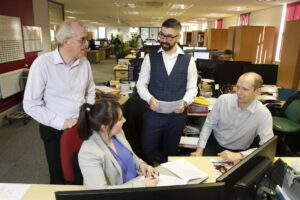