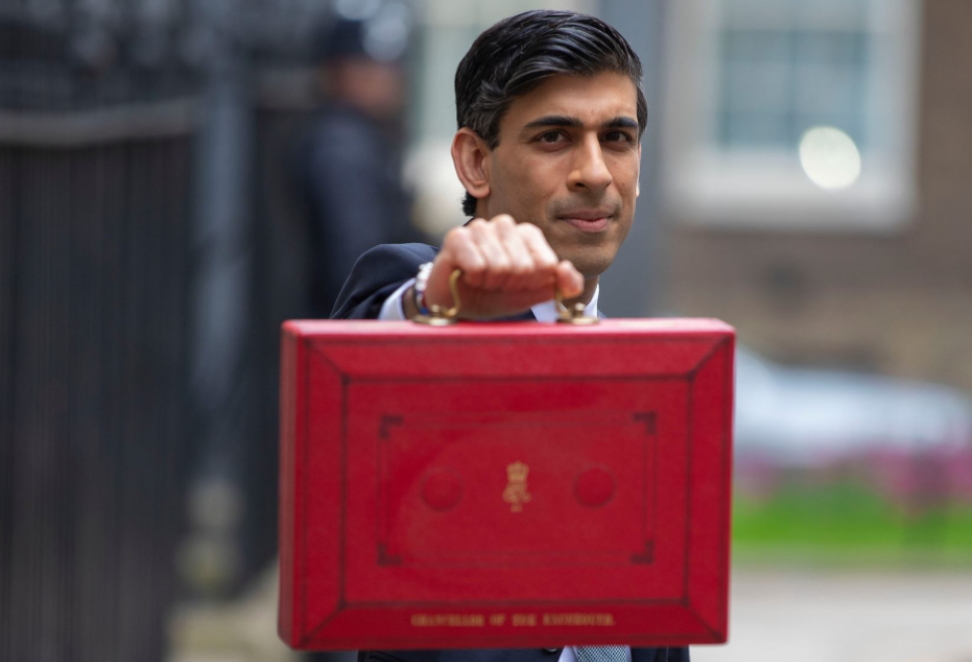 Many in the tax and finance world consider that, from a taxation point of view anyway, the upcoming Budget will be a bit of a “non-event”, sitting as it is in the middle of the tax year, and coming so soon after such a raft of other tax changes.

The biggest Autumn tax change is likely to be the already announced Health & Social Care Levy, launched on 7 September and coming into effect from April 2022, along with an increase in the Income Tax rates on dividends.

Tax receipts reported in the Summer were far better than expected, and borrowing levels were also lower than earlier thought, so there may not be a need for such a large tax grab as many will have feared. However, with the end of the furlough scheme last month, the impact of this loss of support will only perhaps become apparent over the next few months.

Tax receipts will continue to rise in the short term due to various allowances such as the Income Tax personal allowance being frozen (meaning increasing incomes with inflation result in higher tax receipts) so we may see more such “simplification” measures which are in reality stealth tax increases.

There is also already a major project under way to reform the “basis period” rules which determine the timing and manner of assessment for sole trade and partnership businesses – again badged as a “simplification” but in reality the changes look set to greatly accelerate the timing of tax receipts for the government.

Interest rates are not expected to rise just yet (which would of course impact on Government borrowing as much as anything else) but if inflation continues to be high then we may see an interest rate rise in early 2022.

Tax rises in the Budget are very unlikely after the increases to NIC and dividend tax already announced, in addition to the Corporation Tax rate increase coming in 2023 and the end of reduced VAT rates in certain sectors as we emerge from the pandemic. However, Capital Gains Tax remains an easy target for increases and has to be on the Chancellor’s mind, although a large immediate rise seems very unlikely. A large step rise does seem unlikely at any time, especially with advance warning, as such a move could distort the Mergers & Acquisitions market with a longer term negative effect on the economy, so it is perhaps more likely that any CGT increases may be staged over a longer period to smooth any transition to higher rates.

Many have felt for some time that the beneficial rate for entrepreneurs (Business Asset Disposal Relief, formerly Entrepreneurs’ Relief) is ripe for abolition, but we do consider this unlikely as it has already been slashed by 90% in recent years (with the lifetime limit reduction from £10 million to £1 million) and in our view does encourage Entrepreneurship. It is perhaps more likely that it will be reviewed to ensure it is meeting its policy aims, and a longer process of reform of the relief may then be launched.

In terms of incentives, there are various tax incentives which could feasibly now be increased due to no longer being restricted by our EU membership and State Aid thresholds. These could be used to help stimulate further economic growth – such reliefs as R&D Tax Credits, Enterprise Investment Scheme (EIS) and Seed EIS, and VCT tax reliefs, for example.

We will be following the Budget closely next Wednesday as well as monitoring all the releases in the lead up and immediately following, so stayed tuned to our social media channels for updates, and please speak to your usual Randall & Payne contact to discuss any areas of concern for you or your business. Feel free to get in contact on 01242 776000 or complete our contact form. 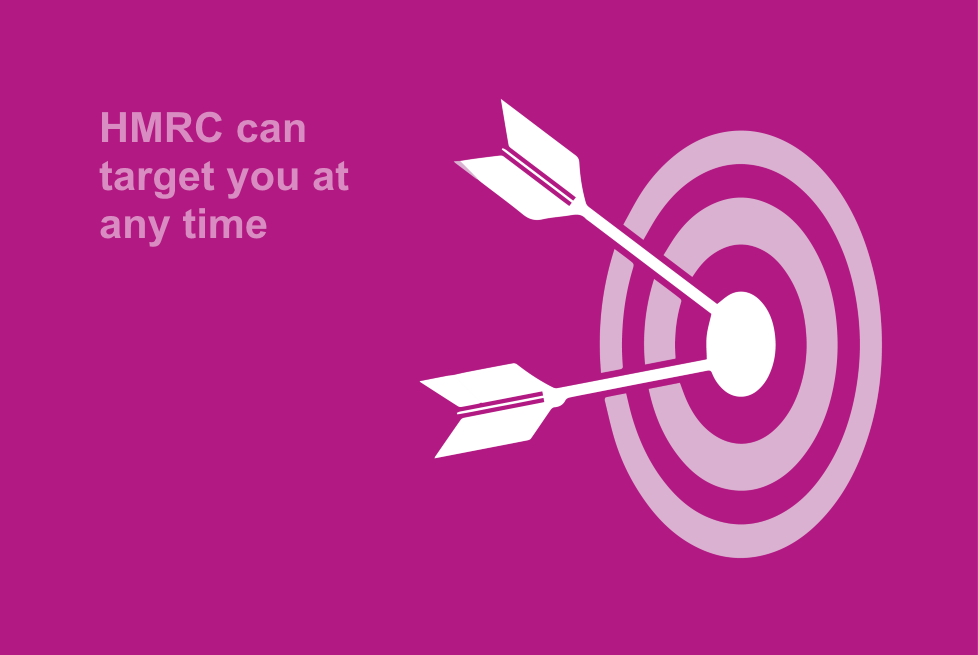