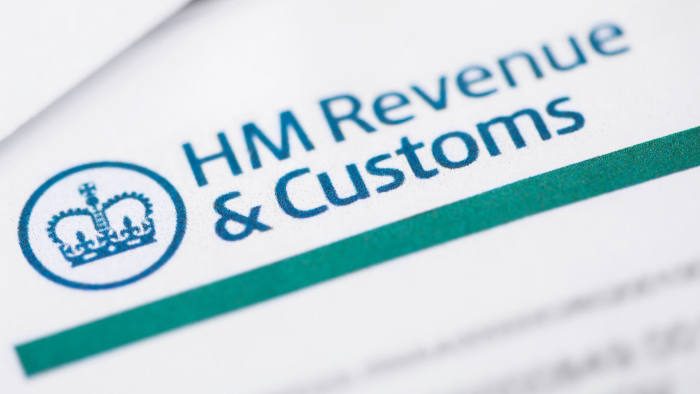 Crew Cab vans are cars for benefits purposes! As many of our clients and professional contacts will be aware, there has been a case between HMRC and Coca Cola going through the tribunals for the last three years.

HMRC had challenged the treatment of “crew-cab” panel vans with two rows of seats, arguing that they fell to be taxed as “cars” for benefit-in-kind purposes.  The tax treatment of car benefits is considerably more disadvantageous, as a car benefit is calculated on list price, whereas there is a much smaller fixed scale charge for a van benefit.

The case related to two specific models in particular – the Volkswagen Transporter T5 Combi, and the Vauxhall Vivaro. The Upper Tribunal found for HMRC in respect of one but not the other – deciding that because the second row of seats in the Vivaro did not span the whole width of the vehicle, there was extra storage space alongside them, and this was enough to make the van “primarily” for goods transport.  So the Combi was a car and the Vivaro was a van.

With the appeal pending, businesses and their advisers have spent a couple of years in limbo, not knowing what this meant for all the other van types out there. There has now been a Court of Appeal decision (which is now binding) and the decision has gone entirely in HMRC’s favour.  The reasoning is that to be a van for benefit purposes, it has to be primarily suited to the conveyance of goods.  The Court decided that because such vans could be used for both passengers and goods, there was not enough distinction to make it more one than the other, and hence the test is not met. The way this decision is worded means this applies not just to the two van types in the case but across the board for all crew cab vans.

There may be a further appeal to the Supreme Court, but in the meantime advisers now have to treat the Court of Appeal outcome as law. It is also unclear at this stage whether the decision will also apply to open backed and twin cab “pickups” but our suspicion is that it will.

Note that there is a specific VAT test for a van based on its useful payload.  This is purely a VAT test and has been used in practice for benefit purposes, but it’s now clear that we cannot rely on that test.  So yes, a vehicle can be a van for VAT and a car for other taxes!

What does this mean now?

There will undoubtedly be more coverage of this issue in the coming weeks as guidance emerges, but please do speak to us if you would like to discuss your situation in more detail, so you can be as prepared as possible for any action you may need to take.

Although many of our staff are still working from home for the majority of the time, our free advice clinics are still available via video call, so do take advantage of one of these to discuss this and/or any other issues we may be able to help you with – simply call 01242 776000 or email clinics@randall-payne.co.uk. 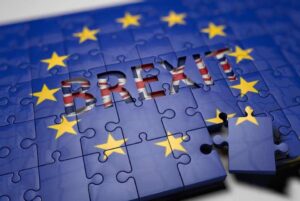 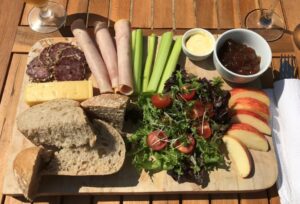