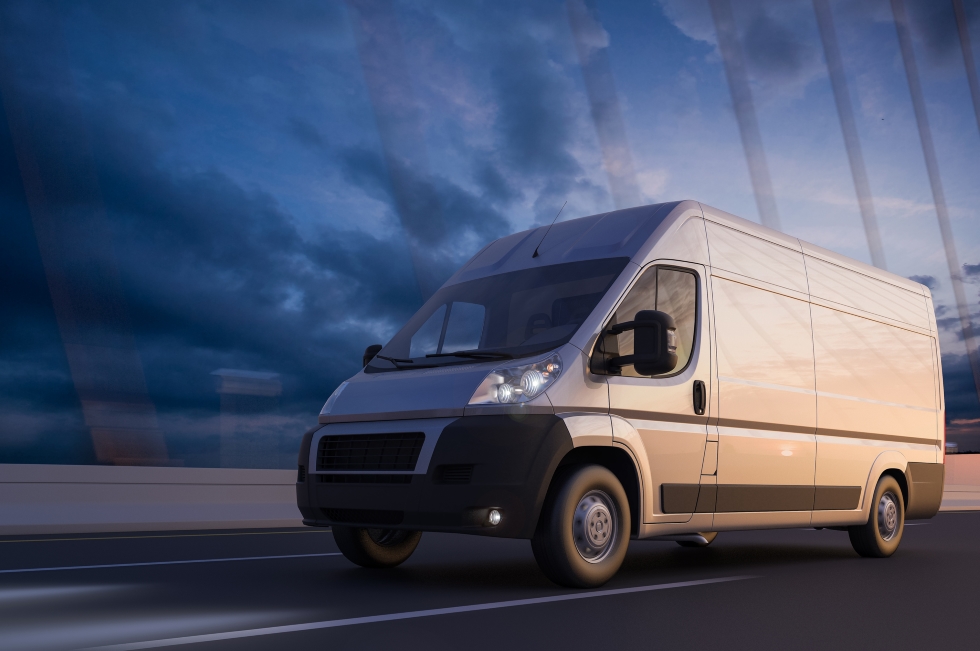 HMRC are being urged to provide clarity and consistency on the tax treatment of commercial vehicles such as VW Kombi Vans marketed as goods vehicles. The need for clarity follows the ruling in an important tax tribunal case involving “vans” provided to employees of Coca Cola.

The court has upheld the HMRC view that certain vehicles are not goods vehicles but motor cars for benefit in kind purposes. Consequently, the income tax and national insurance payable by employee and employer is significantly higher than if the vehicles had been classified as goods vehicles.

There is no assessable benefit in kind where the van is only used for business journeys or the private use of the vehicle is insignificant. Examples would include making a slight detour to pick up a newspaper on the way to work, or taking an old mattress or other rubbish to the tip once or twice a year.

The income tax legislation defines a “goods vehicle” as “a vehicle of a construction primarily suited for the conveyance of goods or burden of any description…” Although the VW Kombi vans failed this test the Tribunal held that Vauxhall Vivaro vans provided by Coca Cola did fall within the definition of goods vehicles!

It is understood that this case is due to be heard at the Court of Appeal which will provide legal precedent over the tax treatment. Until then it gives employers a dilemma as to how to report such vehicles on employees’ form P11d and also whether the position in earlier years should be rectified. The tribunal had to seek evidence from automotive industry experts so how are employers expected to interpret the rules?

What is also particularly confusing, and thus difficult for businesses to deal with, is that the benefit in kind rules are not the same as the rules for capital allowances and VAT.

The definition of a “motor car” for plant and machinery allowances purposes is a mechanically propelled vehicle, except a vehicle:

For VAT purposes the definition of a motor car has been amended several times over the years. The current definition states: “Motor car” means any motor vehicle of a kind normally used on public roads which has three or more wheels and either:

There are a number of exceptions to this rule notably vehicles constructed to carry a payload of one tonne or more. A common example would be a “double cab” pick-up such as a Mitsubishi L200 or Toyota Hilux.

Rob Case is Head of Tax and is a specialist in VAT. It’s almost impossible to know how every aspect of VAT will affect you and your business – that’s where our experts come in. With vast experience across many sectors, including groups, charities, construction and travel, we’ll take the complexity out of your VAT, ensure that you stay compliant, and provide certainty that you’ll only pay the VAT that you owe. 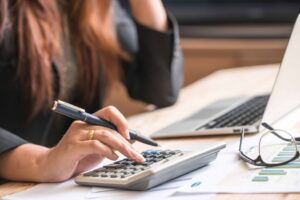 Wait times on the HMRC phone line are worsening 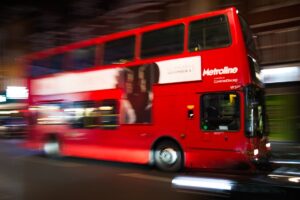