Self Assessment customers can benefit from enhanced payment plans

The COVID-19 pandemic has caused the cancellation of thousands of charity events and the loss of billions in charitable fundraising, crippling the operations of many UK charities. It has caused many charities to reduce or stop services at a time when vulnerable members of society need them most; thousands of staff have been placed on furlough and many charities will not survive the next few months.

At Randall & Payne, we are fundraising for Scoo-B-Doo, the charity which supports the neonatal unit at the Gloucestershire Royal Hospital and we have pledged to raise £15,000 over two years to purchase an incubator.

When lockdown hit in March, we had raised just shy of £11,000 and had to cancel two key events. With an empty office there was no-one to contribute to our month end dress down Fridays or buy breakfast butties, so we knew despite our efforts it would be impossible to achieve our end goal and have decided to support Scoo-B-Doo for another year, until the end of 2021.

We haven’t stop trying though… We entered a corporate team into the virtual Gloucester 10K in July, closely followed by a cycle challenge in August achieving a combined 300 miles, and for September we set up a Fantasy Football league with 25 teams involved. We have managed to raise another £1100 so are now close to £12,000.

These recent activities are about more than the fundraising though, they are hugely important for wellbeing both physically and mentally. All involved enjoyed the camaraderie and some have continued to run or cycle regularly as a result. The Fantasy Football league is already creating quite a bit of banter both in the office and on WhatsApp!

Scoo-B-Doo will undoubtedly raise less for the unit this year and thankfully services won’t stop as the building and staff are funded by the NHS, but it will mean making do with the equipment they already have for a little longer, with little chance of meeting any extra needs on their service.

The unit itself has been affected in different ways, Karen Tomasino, Matron at the unit commented:

“Thankfully due to the size of the unit we have been able to allow both parents to stay with their babies as we have been able to socially distance the families. The biggest challenge for the unit was to ensure we had safe staffing as at one point 25% of the nursing team were not able to come to work due to COVID related illness, isolation or shielding. The team pulled together and many of the team did extra shifts to ensure the babies were well cared for.

“The team were extremely moved by the generosity of the general public during lockdown as both the unit and the hospital received so many ‘goodies’ which helped the team to work through the main part of the pandemic.”

It’s true to say, that although we are unable to fundraise in the way would have liked, the staff, their families, friends, our clients and our followers on social media channels have made it possible for us to continue to fundraise. Charities are having to be creative and take every opportunity possible in order to raise funds, just like we have and will continue to do at Randall & Payne.

We would love to hear your fundraising ideas, please send any to marketing@randall-payne.co.uk or if your business would like to support Scoo-B-Doo please contact Sarah Edgeworth on edgeduck2464@gmail.com 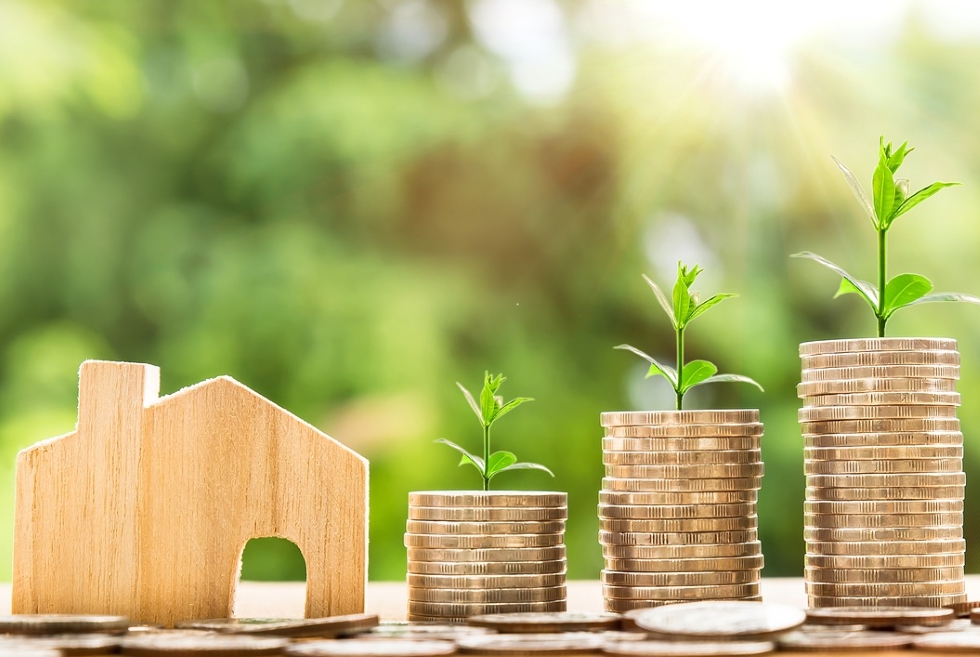 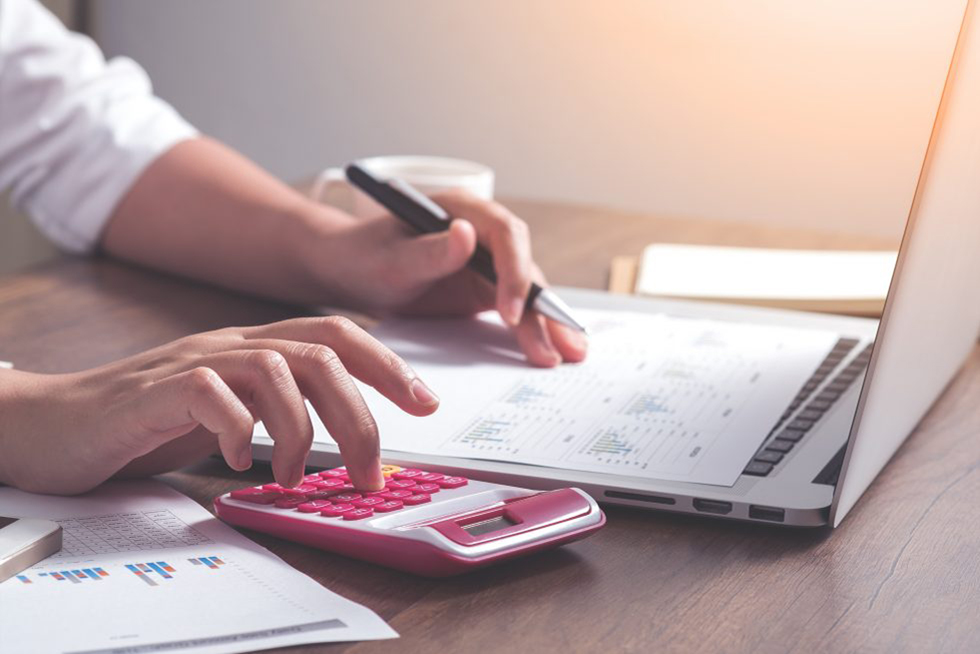