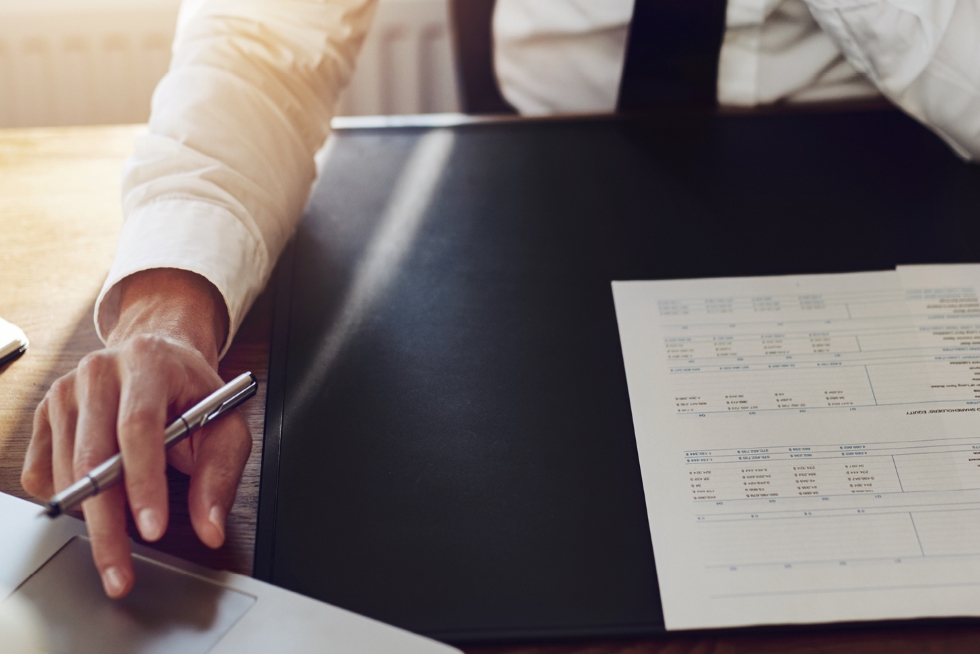 The Budget was short on mainstream changes to Corporation Tax, but there are a number of nonetheless significant changes which will affect businesses in certain sectors.

Exemption for charities to have trading income increasing to £80,000

Charities have for many years enjoyed an exemption for non-primary purpose trading income of up to £50,000, a figure which has not moved with inflation. This is now set to increase to up to £80,000, meaning that charities can carry out a slightly higher level of trading without having to go through the process of setting up a trading subsidiary.

Following the introduction of new rules for the treatment of personal services companies carrying out contracts for the public sector (the so called “gig economy”), as expected it has been confirmed that the changes will also be rolled out to the private sector. However, the good news is that the government has listened to the considerable feedback from professional bodies such as ICAEW, CIOT and the Professional Contractors Group, and has delayed implementation until April 2020.  They will consult on the finer detail, but have announced that the “smallest 1.5 million businesses” will not be affected by the changes.

Reintroduction of a cap on R&D payable tax credits

In less savoury news, the reintroduction of a cap on R&D payable tax credits to relate to the claimant company’s PAYE and NIC paid in the year is very unfortunate for small companies who cannot yet afford to take on fully employed staff, yet are carrying out important technological innovations.  Such companies can now only claim to enhance their tax losses to be relieved when (if) they ultimately start to make profits.

Introduction of a Digital Services Tax

Hammond also confirmed that the UK will indeed be looking to “go it alone” on a Digital Services Tax, targeted at the large online companies such as Google, Facebook and Amazon.  There has been much discussion at international level but he felt this was moving too slowly and, despite threats from those companies to “offshore” their UK operations, has decided to push ahead.  This will not come in until 2020 and there will be consultation on the detail, but it will only affect companies with over £500 million of revenues.  He expects the tax to raise around £400 million per year, which given the size of some of these companies actually seems quite modest.

Finally, on a rather different note, non-resident companies renting out UK property have for many years had to complete an Income Tax Return and pay Income Tax. From 6 April 2020 this historical anomaly will be corrected and those companies will be liable to Corporation Tax instead. 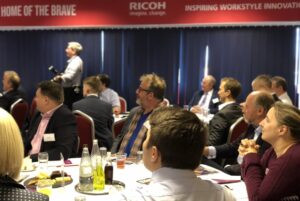 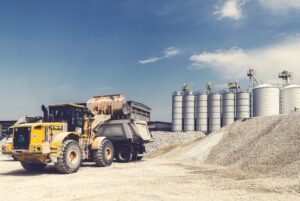