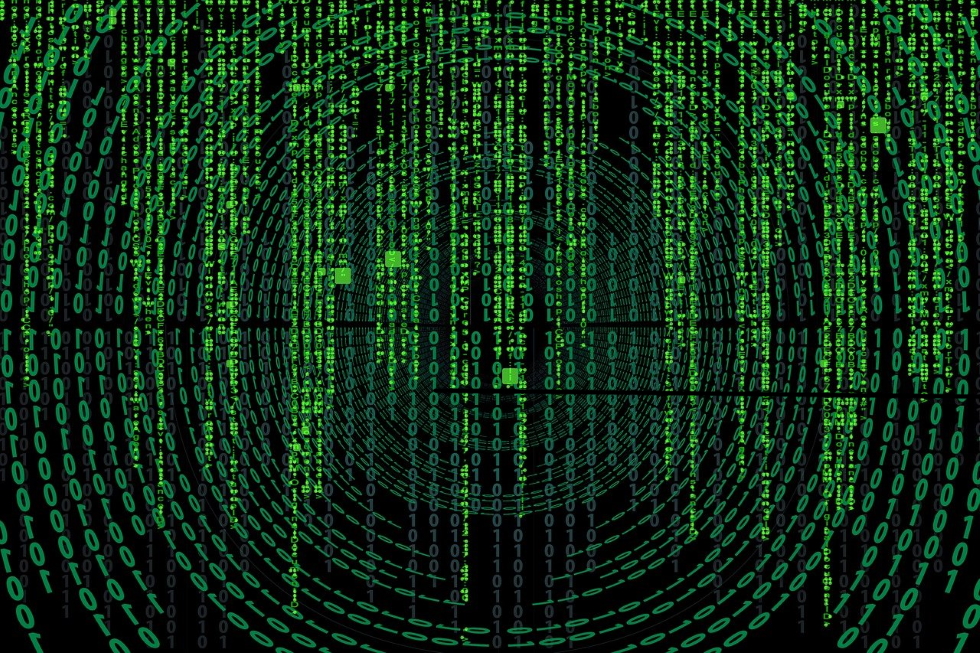 This time last year, in the 2020 Budget, the Chancellor set out the Government’s intention to create ‘a tax system fit for the challenges and opportunities of the 21st century’ which was fully digitalised. In simple terms, what we understood to be the extension of Making Tax Digital (MTD) to Income Tax.

In the recently published consultations and policies, the government announced two calls for evidence one on the tax administration framework and the second on timely payment. Responses on both are invited by 13 July 2021.

At first glance it appears to put forward many suggested changes which we expected from MTD, including the provision of a single digital account for all taxes, into which ‘real time’ information is fed by third parties, which HMRC will use to calculate the relevant liabilities and potentially allow tax payers to claim reliefs more easily. An improved service for agents is also suggested, indicating that they anticipate there will still be a role for professionals under the new system.

It highlights that other countries such as Italy, Australia and South Korea already use similar systems of collecting tax payers information and undoubtedly, the better use of real time information would help to identify non-compliant individuals.

However the call for evidence goes further than this, it proposes a review of the tax administration process as a whole, acknowledging that it is based on a patchwork of often dated legislation that is difficult to understand.

It refers to building tax payers trust in the administration system and reducing the burden on courts where in the past, tax payers have challenged HMRCs ability to open enquiries into returns or raise penalty assessments, where notices may have been issued incorrectly. It goes on the say that ‘there is room to improve the process for resolving tax disputes, with potential lessons to be learned from international examples. For example, the ‘enquiry’ process in the UK is relatively unique and does not promote the early resolution of issues’. Given our experience of dealing with HMRC enquiries, a simpler and quicker process of dealing with HMRC would be a welcome change.

There is mention of the possibility of moving registration deadlines to a point closer to when the income was incurred, or aligning registration dates across the taxes. Also consideration of who is responsible for registering, the individual/entity or HMRC. An interesting point, not too dissimilar to the current situation where HMRC can raise an assessment if they think you have undeclared income, but here we would see a tax account set up for an individual and an assessment raised? It sounds simple enough but with so many HMRC scam emails, texts and calls doing the rounds, how will people know what is genuine correspondence? Unless HMRC write to them…….

As part of the simplification process there is a suggestion the basis periods, the way in which profits of the self-employed are allocated to a tax year for the purposes of calculating the trading income, are aligned. Normally, trading income for a tax year is based on the profits for a period of accounts ending in that tax year. This leads to complexities for businesses that do not draw up their accounts to 5 April or 31 March each year. Some profits are taxed twice, which adds an additional layer of complexity by introducing the need for overlap relief. A suggested simplification of this would be to tax trading income for a tax year based on the income arising in that tax year. This would align trading income with other types of income and make reporting for those who do not use an agent or accountant simpler.

Finally, it makes clear that this review is looking at ‘the legislation, processes and guidance that underpin the administration of taxes and duties. It will not generally consider the policy decisions that are specific to individual taxes or duties (such as the tax rates and who is liable to pay), or the structure or individual features of those taxes or duties’. So no immediate tax changes on the horizon.

More details on the consultations and proposals from ‘Tax Day’ will be published in our news feed today, or you can email us at Tax@randall-payne.co.uk and we can arrange a call back to discuss anything in more detail. 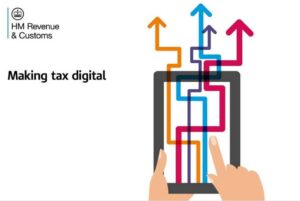 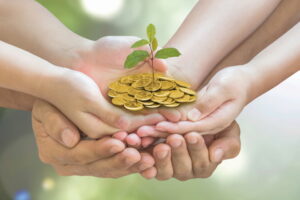