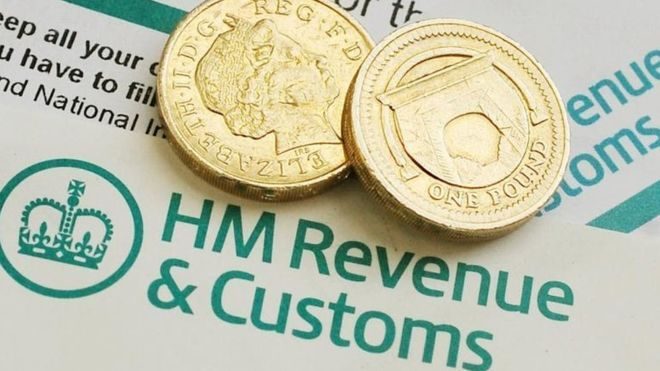 HMRC returns from personal tax investigations have jumped by 64% in the last year, as the threat of expensive and drawn out court action has discouraged people from fighting their tax claims.

HMRC has collected £1.4 billion in 2016/17 from investigations into self-assessments by individual taxpayers, a steep rise from the £856 million collected in 2015/16.

These investigations have been one of the fastest growing revenue streams for HMRC.

HMRC has taken to highlighting its recent success rate in court actions and litigation in warning letters to taxpayers, deterring them from letting the case reach court. This has led to more and more taxpayers settling up with HMRC to avoid lengthy and expensive court cases.

HMRC have used improvements in the way they collect information as a way to help generate additional revenue. HMRC is able to collect better information on taxpayers that can lead to more investigations through its use of new technologies and “Big Data”.

Added to this, the number of penalties imposed by HMRC on taxpayers for making a ‘deliberate error’ on their tax return increased by 19% to 34,000 in 2016/17.

Fines are handed out to taxpayers when an error on a self-assessment return is deemed to be deliberate, or a known error is not corrected.

The increase in penalties reflects HMRC’s renewed hunt for revenue. Deliberate penalties carry much higher penalties than those HMRC consider to be careless, so they are a great revenue earner for the tax authorities.

Imposing penalties for deliberate errors also mean that HMRC can monitor that person’s tax affairs for years to come, a decision the taxpayer cannot appeal.

In both instances HMRC is giving a clear message to taxpayers: pay up, or face the consequences.

You can protect yourself against the cost of most tax investigations by subscribing to our Tax Investigation Service. To find out more contact us on tax@randall-payne.co.uk or call 01242 776000. 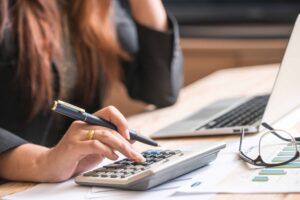 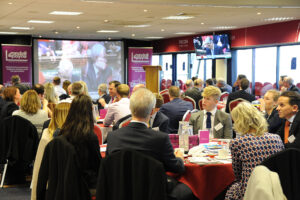