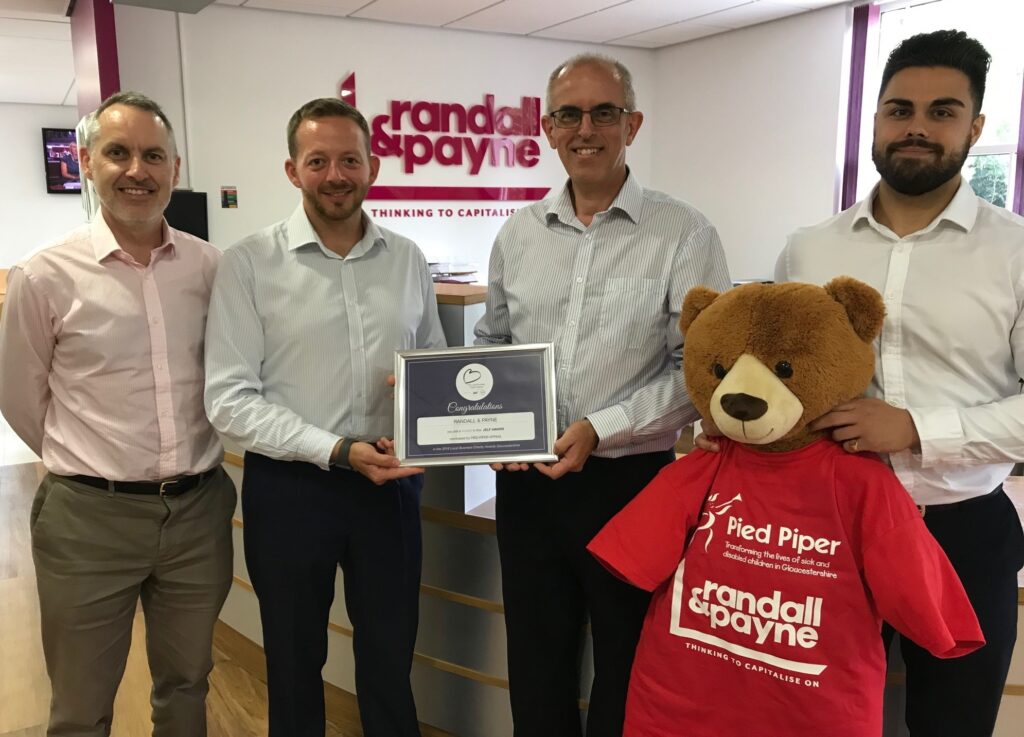 Randall And Payne Are Finalists At The Local Business Charity Awards

We are delighted to be finalists for the Local Business Charity Awards following a nomination from the Pied Piper Appeal in recognition of our fundraising efforts over the last two years.

The Local Business Charity Awards were founded by Jelf in 2014, to recognise the support given by Gloucestershire companies to local Gloucestershire charities. Their emphasis is on the word ‘local’ and their aim is to thrust the companies and people, who do amazing things to support local charities, into the spotlight, to receive the praise and recognition they deserve.

The three categories are:

Cathyrn Hage of Pentacom PR and Marketing, a trustee of the Pied Piper Appeal, entered the Jelf Award on our behalf to recognise the fundraising efforts of Randall & Payne staff and clients. Cathryn’s work for the charity was also highlighted with an entry into the Individual Award by the Pied Piper Appeal.

We were delighted when we were announced as finalists alongside three other businesses in recognition of the work they have done for their charities. What’s more, Cathyrn is also a finalist in the Individual Award. 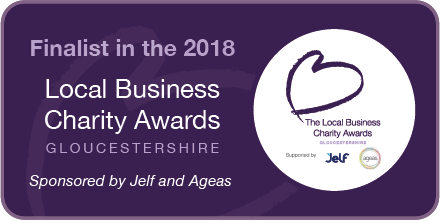 David Scutt of Jelf came to present representatives of the firm, Tim Watkins and Will Abbott, with the finalist certificate earlier this week and it now has pride of place in our reception area.

A few of us from Randall & Payne will be attending the awards finals together with our friends at Pied Piper on Thursday 6 September at the National Star in Ullenwood.

The winning charities for the Jelf and Ageas Awards will receive £1,000 and the individual a £300 prize of a weekend away.

Fingers crossed for the night, but whatever happens we will all be honoured to celebrate the fantastic work of Gloucestershire businesses for very deserving Gloucestershire charities. Follow us on Twitter on the night @RandallPayne and @LCBAGlos #LBCAGlos. 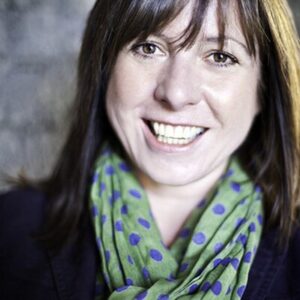 First Base Employment Benefit From Transition To Xero 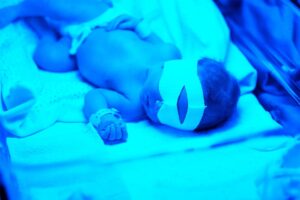