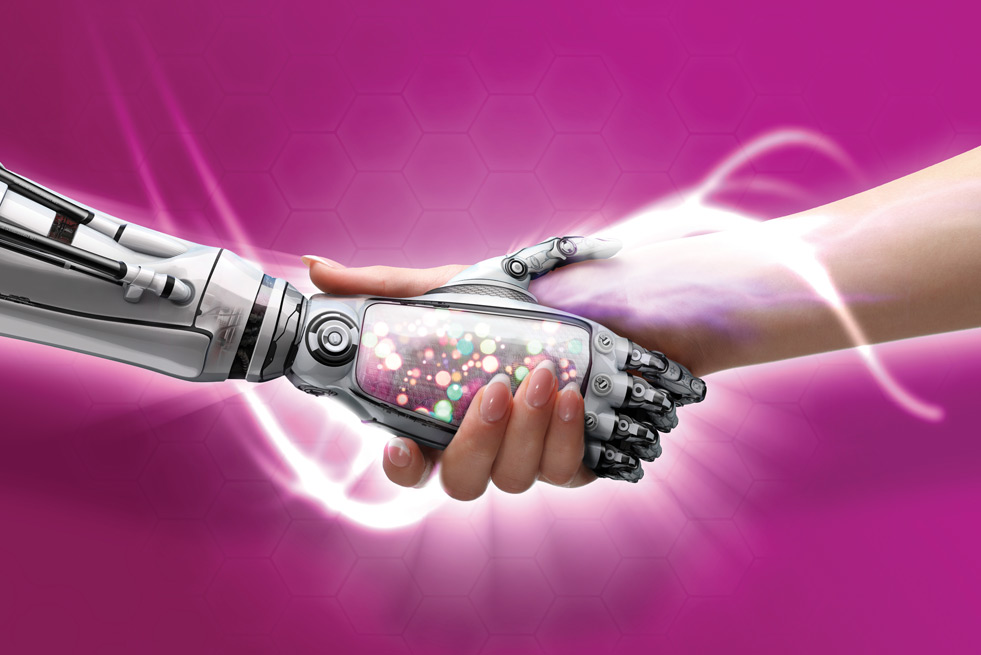 We have known since March that a number of measures are being explored by the government to increase transparency around R&D Tax Credit claims and who is making them.

Among the proposals already on the way are requirements for the R&D adviser to be named on the claim when it is submitted, as well as a named officer of the company on the claims, with the aim being to ensure there is greater scrutiny of the claims documentation by the claimant company.

However, a few weeks ago HMRC decided to take more immediate action because of the rising numbers of questionable claims, and effectively hit the “pause” button on processing of most claims.  The majority of genuine claims will not be affected by the increased level of scrutiny, but they were very clear that processing times would suffer, and we have seen this in practice.

This afternoon an update was sent to agents from HMRC, informing us that the investigations are continuing, but they have now temporarily revised their official target processing time for tax credit claims from 28 days (where it has been for over 15 years) to 40 days.

Through my work both with my clients and volunteering with the Chartered Institute of Taxation, I have seen first-hand in the last few weeks some shocking practices that are occurring across the UK, with certain R&D advisers seeking to take advantage of the lack of resource at HMRC.

Having said that, there are a lot of very good R&D advisers out there, and the Association of Taxation Technicians have published a brief guide here which gives some useful pointers to recognise the good from the bad when selecting someone to work with for your R&D claim.

What is clear is that HMRC are now starting to dedicate more serious resource to policing the relief, and while this can only be a good thing in the long run, it does mean that, at least temporarily, genuine claims are going to be delayed.  So it is all the more important to get claims in as soon as you can, particularly if the R&D tax credit forms a crucial part of your business cash flow.

James Geary is Client Director and heads up the Corporate Tax team – he can advise you about the potential to claim R&D Tax Relief for your business and offers a no-obligation free advice clinic, please call 01242 776000 or email james.geary@randall-payne.co.uk. 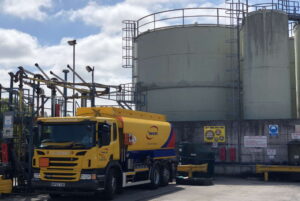 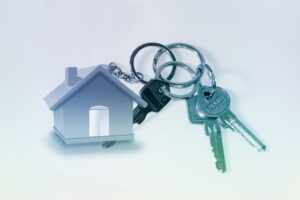