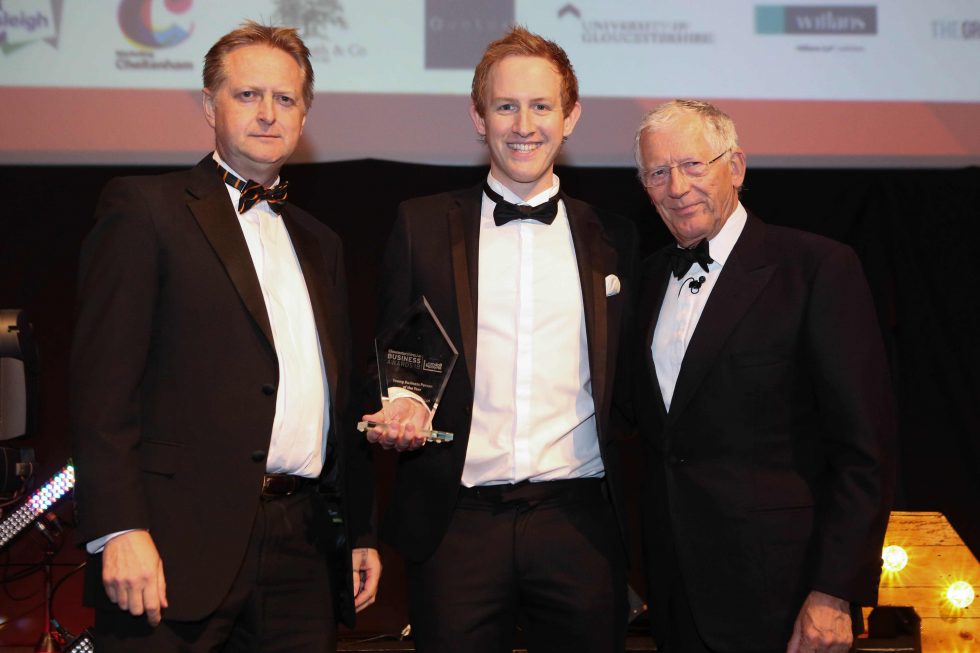 Entrepreneur grows digital business from his bedroom to £1.2 m in just 10 years

In the run up to the invite-only Winners’ Dinner in a couple of weeks time, we continue to look at the winning entries from last year’s Gloucestershire Business Awards.

Tom Parling won Young Business Person of the Year and here we explain why:

Tom Parling started Ocere Ltd from his bedroom in 2009 with £100, and in 2018 posted sales of £1.2 million, and a growth of 63% year on year. This has been achieved without any external or family assistance, investment or borrowings. Ten years on, having been profitable since day one, Tom remains the driving force behind the company’s expansion and financial performance.

Ocere has an international client base of over 200 active clients ranging from £250m groups through to small professional practices. The business actively pursues opportunities in Israel, Asia, USA, Australia and some European countries.

In an ever changing industry, it is vital to be competitive and proactive. Tom launched a new arm of the business a few years ago focusing on lead generation which brought in £25K a month after just four months and continued to grow. After setting up the software systems, 20+ websites, co-ordinating a team to qualify the leads, he set about acquiring customers.

Tom has always wanted to be successful and is not afraid of hard work. He is committed to personal learning, he reads lots about both business and self-development and annually attends a world-class conference in North America.

This is also evident in his ‘down-time’ through his numerous highly challenging sporting events – from La Marmotte, 174km by bike over the toughest mountain passes of the Tour de France, to a Triathlon involving a 2.4mile swim, 112mile bike ride and a 26.2mile run, without a rest inside 17 hours! 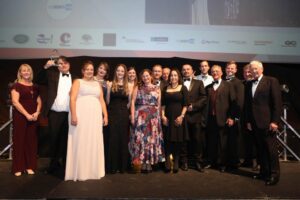