Randall & Payne have been working with Hobbs Bros. Ltd for over 85 years. Initially working as their company accountants, we have guided them to success through the years, helping them to expand the business and complete a successful sale.

Founded in the late 1890s by Clement and Polly Hobbs, the business began selling paraffin, transported from London by train and distributed by pony and trap to customers’ houses. More than 100 years later, Hobbs Bros. Ltd is one of the biggest oil distributors in the region and one of Gloucestershire’s longest-standing businesses with an average annual turnover of £15 million.

Having already provided the company with decades of support, Randall & Payne became part of Mark and Mandy Hobbs’s extended management team in 2008, not only assisting with accounts and tax compliance, but also facilitating a company restructure, liaising with key suppliers and helping to implement strategic objectives. 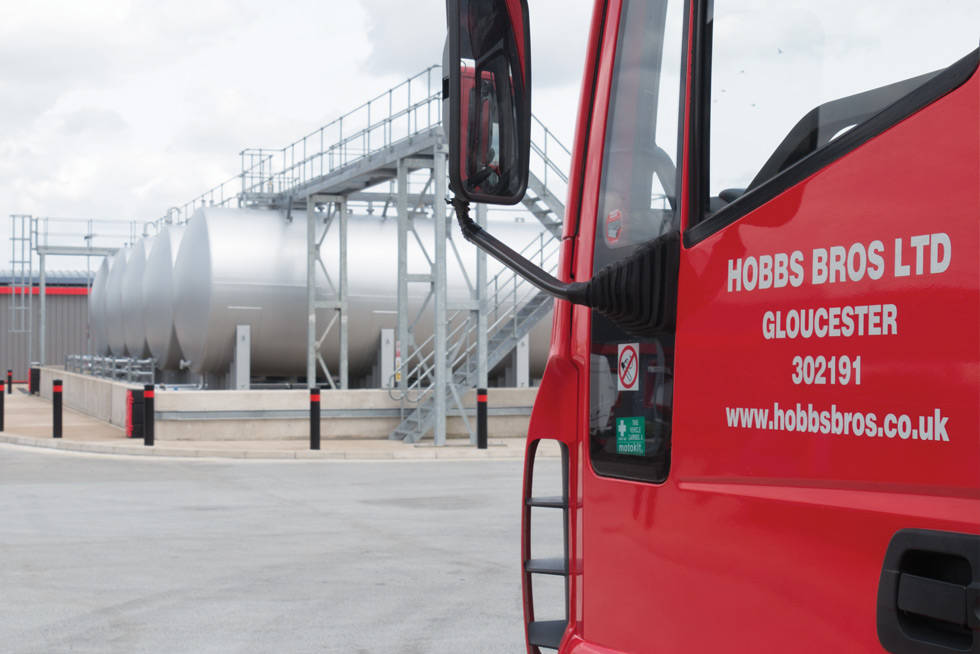 As part of our work with them, Mark approached our Corporate Finance team to discuss his plans to future-proof operations and invest in the business, with the intention to build new premises. We secured the funding for a £3 million, state-of-the-art, purpose-built facility in Gloucester, allowing the company to increase oil reserves and serve a much wider client base.

Shortly after relocation, Mark contacted us to discuss their retirement options. Our extensive industry knowledge and pre-sale groundwork allowed us to complete the sale in just six months, identifying the perfect buyer in Ford Fuels Limited – a South West firm built on the same family foundations as Hobbs Bros. Ltd.

Our experience in working with family businesses meant that we were able to guide Hobbs Bros. Ltd at every stage and find a buyer that truly reflected their company ethos.