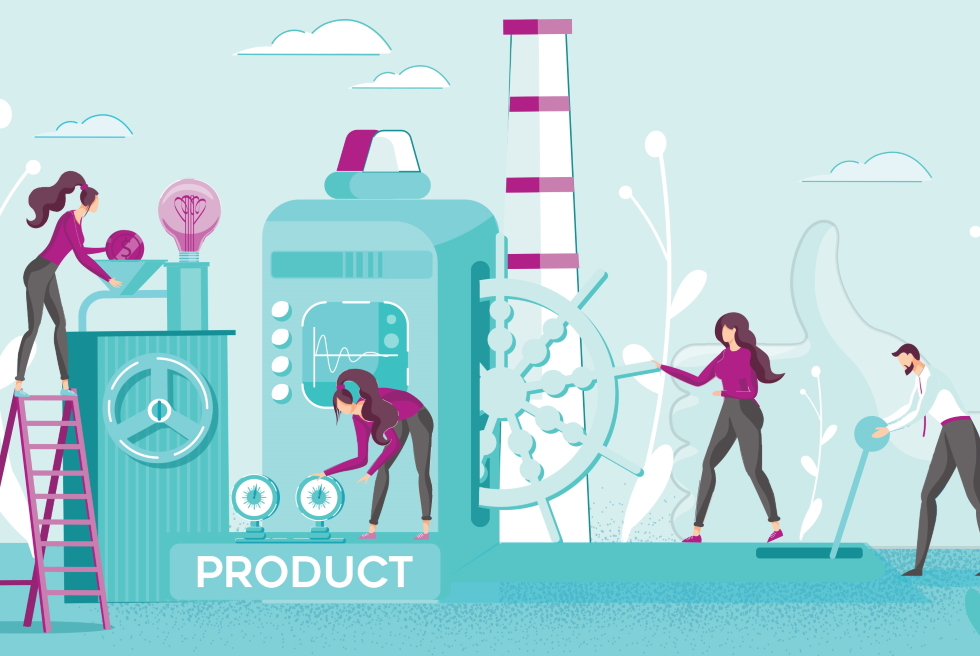 On Tax Administration and Maintenance Day on 30 November 2021, HMRC published a summary of responses to the previous consultation on the reform of R&D Tax Reliefs.

They have since published a report which sets out the changes they are now proposing to implement. Areas of interest are:

The inclusion of data and cloud computing costs is not a surprise and has been coming for some time.  We now know that the following new categories of expenditure will be included in the scheme with effect from April 2023:

By far the biggest blow is the intention to only allow the cost of subcontracted R&D or externally provided workers where they are UK based.  This is what we previously feared with the commentary around focusing on UK innovation.

So, for example, a UK company carrying out R&D which has an external development team based in India may now be barred from including the costs of the Indian development team from their R&D claims.

Interestingly, the change only refers to costs which are “subcontracted” overseas, meaning that if the UK company directly employs Indian residents (in my example) then these employee costs will still be allowable.

This, therefore, begs the question about whether a UK company which chooses to form a wholly owned subsidiary company based overseas might be excluded from this rule change, on the basis that beneficial ownership of the company (and presumably, therefore, the benefit of created Intellectual Property) remains in the UK.  This is something that we and the professional bodies will be seeking to clarify in the next consultation period.

Abuse of the scheme has been a rising concern in the Government for a few years and some changes are expected to help capture and identify spurious or fraudulent claims at an early stage.  Many of these are things that “good” claims have already, such as a detailed analysis of the nature of costs claimed and examples of the technical projects included.  However, proposals also now suggest the following changes:

I am fortunate enough to have been invited to be part of a working group with the Chartered Institute of Taxation, HMRC and the Treasury which has a remit to review how to tackle such questionable claims, with a first workshop planned for early in the New Year.

The report is open to views from taxpayers and the profession until early February 2022, with all changes due to be finalised and made law in Summer 2022, and to come into effect in April 2023.  We will be partaking in the review period both as a firm and through the professional bodies.

To discuss your situation, or if you are concerned about any of the proposed changes, please contact James Geary on james.geary@randall-payne.co.uk or Gina Gardner on gina.gardner@randall-payne.co.uk or call 01242 776000. We offer an hour-long advice clinic free-of-charge to assess your circumstances and let you know the best way forward. 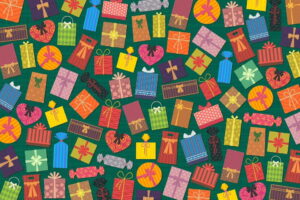 Christmas is the time for giving 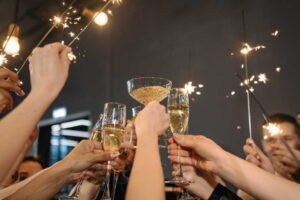